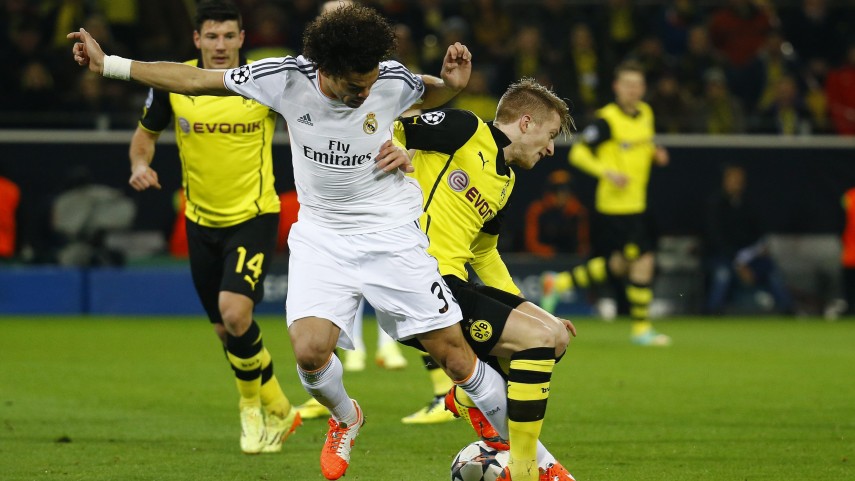 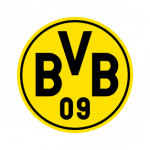 Real Madrid into the semi-finals

Despite losing 2-0 to Borussia in the second leg, The Whites managed to qualify for the next round of the Champions League.

On Tuesday Real Madrid CF made it into the semis of the UEFA Champions League despite losing 2-0 to Borussia Dortmund in the second leg played at the Signal Iduna Park. The Whites used their 3-0 advantage from the first leg to make it through the quarterfinal.

Ángel Di María had the chance to close the game when the referee blew for a penalty, but Roman Weidenfeller saved the left footed effort, and from then on the home side were better, and had the game's best player: Marco Reus. The German scored twice in a first half that saw Carlo Ancelotti's side wobble.

After the break Gareth Bale and Karim Benzema but they had little luck in front of goal. Jürgen Klopp's side continued to grow and almost drew level overall when Henrikh Mkhitaryan hit the post, whilst Kevin Grosskreutz forced Iker Casillas into action. Finally the 2-0 scoreline was not for changing and Real Madrid sealed their place in the Champions League semi-finals.