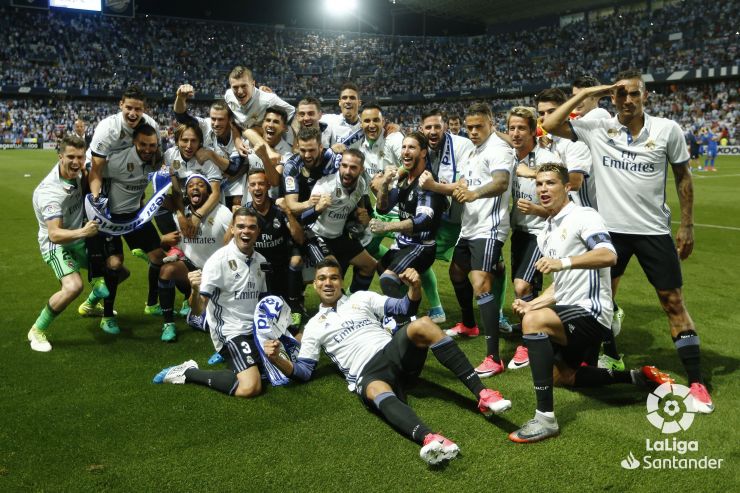 Zinedine Zidane has guided the capital club to its 33rd league title, which was sealed with a tally of 93 points thanks to the final-day win away to Malaga CF.

There were to be no stings in the tail for Real Madrid at the end of a sensational season that has served up thrills and spills aplenty, and which has concluded with euphoria in the Spanish capital and disappointment over in Barcelona. Los Blancos have been crowned 2016/17 LaLiga Santander champions with a tally of 93 points, notched up courtesy of 29 wins, 6 draws and just three defeats in 38 matches. 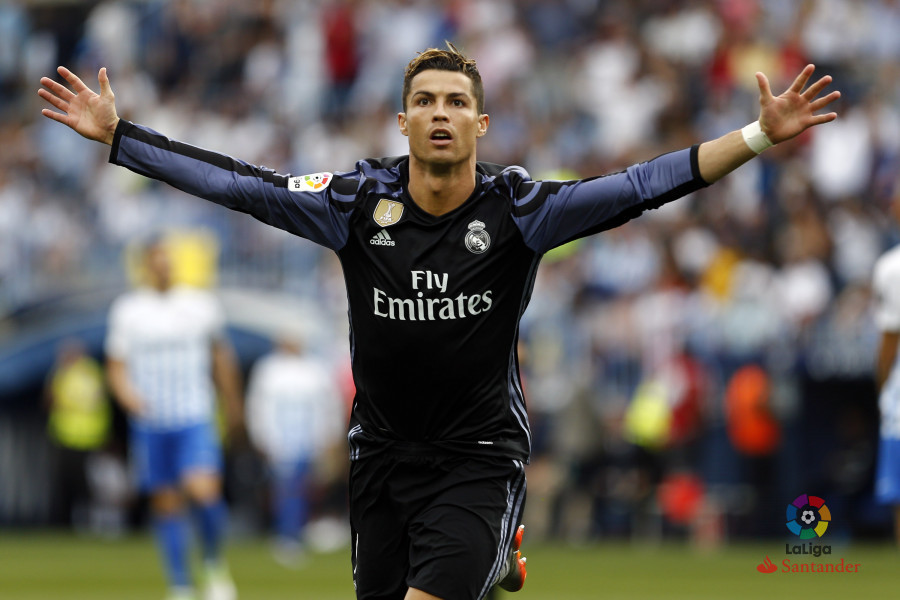 Zinedine Zidane, who has now won the Spanish top flight both as a player – in 2002/03 – and as a manager, has overseen an exceptionally consistent campaign to achieve one of Real Madrid's top targets for the season by taking the LaLiga Santander trophy back to the Bernabeu for the first time in five years. In the process, by collecting their 33rd title, Los Merengues have also extended their lead as the most successful club in the division's history.
Despite the superb Cristiano Ronaldo continuing to spearhead their charge on the goalscoring front with 25 goals, Madrid's conquest will go down as a real team effort. There were a number of hard-earned results along the way, with captain fantastic Sergio Ramos in particular starring in several late shows to save the club's blushes and snatch points in dramatic fashion. Isco, meanwhile, blossomed into an instrumental figure as the season wore on, catching the eye creatively together with Toni Kroos and Marcelo, the team's top assist providers (with 12 and 10 respectively). Dani Carvajal also made his mark with a string of impressive performances.

Although they first topped the table back on Matchday 3 and spent the vast majority of the campaign at the summit, Real Madrid had to wait until the final day at La Rosaleda, where they triumphed 2-0, to clinch glory in a rip-roaring LaLiga Santander season that will not be forgotten in a hurry.
© LaLiga - 2017