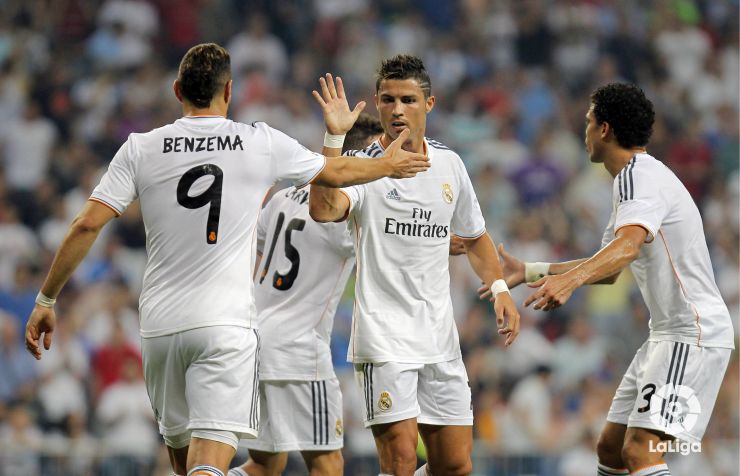 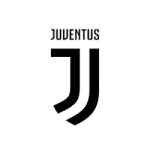 The side from the capital will look to seal their passage into the first knockout round against Juventus, whilst the 'txuri-urdin' need to beat Manchester United to stand any chance.

Carlo Ancelotti's side lead Group B, having won three from three thus far, defeating Juventus 2-1 last time out in Madrid, and they will look to carry on their good form. Real Madrid could mathematically seal their place in the next round of the Champions League. The major change in their ranks from the last Liga BBVA encounter will be the return to the starting XI of Iker Casillas. In the group's other game FC København, who only have one point, will attempt to down Galatasaray AŞ at home as they look to keep their slim chances of qualification alive.

Real Sociedad's case is very different, having not attained a single point in the competition as of yet, meaning that the Basque outfit must win in order to stand any chance of making it out of the group. For the match Joseba Arrasate has a full squad of players to pick from, except for the injured trio of Diego Ifrán, Esteban Granero and Dani Estrada. Sociedad will be keeping a close eye on the outcome of the group’s other tie between FC Shakhtar Donetsk and Bayer 04 Leverkusen.