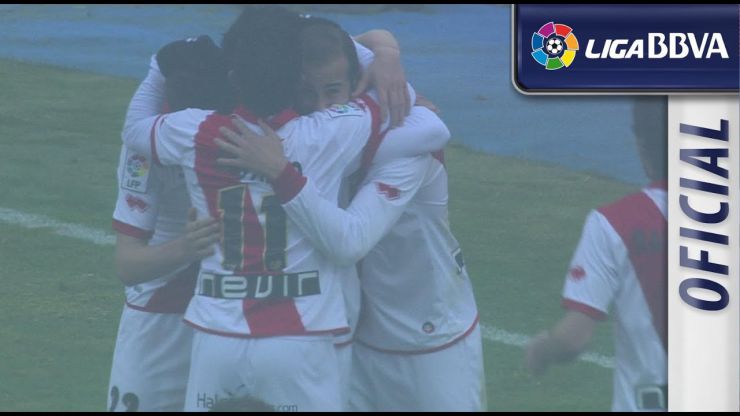 The Vallecas outfit beat Getafe 1-0 thanks to an Alberto Bueno goal in the first half.

In a first half characterised by the ice in the Coliseum Alfonso Pérez, the visitors looked the sharper. However, it took until the 18th minute to see the first real chance, when an acrobatic effort from Bueno was comfortably dealt with by Miguel Ángel Moyà between the Getafe sticks. The Rayo striker made no mistake 11 minutes later though, and dually made it 1-0 after receiving a cross from Alejandro Gálvez on the left wink.

After the break Getafe came out full of intensity in an effort to turn things around. A Borja Fernández strike from distance and a Ciprian Marica header, which Rubén Martínez was able to deal with, were some of the best chances the home side had of equalising. The South Madrid team lay siege on Rayo's goalmouth in the dying minutes, but the away side was able to hold on until the end and get an important victory.