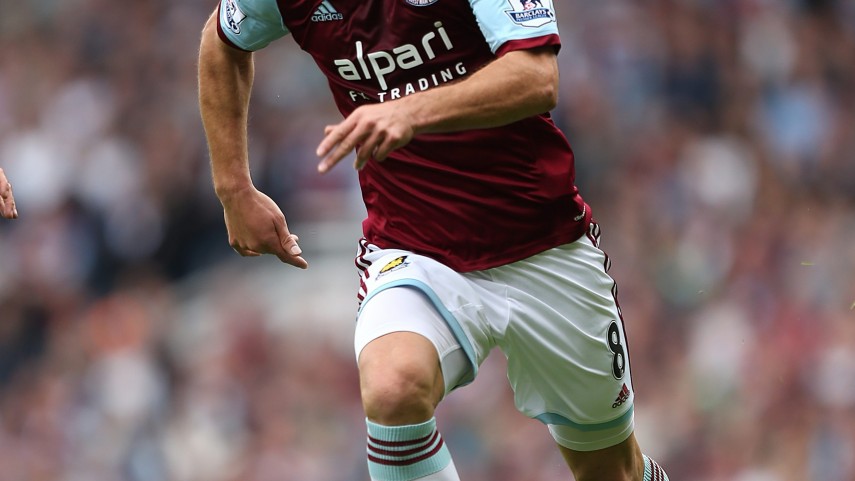 The Romanian international, who formerly played for Shakhtar and West Ham, makes his way to Vallecas for the rest of the season on a free transfer.

Romanian defender Răzvan Raţ is now officially a Rayo Vallecano player after agreeing terms with the Madrid club until the end of the season. Raţ had been without a team and was therefore able to join Rayo after the close of the January transfer window.

The 32-year-old Romanian international (92 matches and one goal for his country) began his career with the Rapid București youth academy before being signed by Shakhtar Donetsk, where he made a name for himself on the European stage with the Ukrainian outfit. Between 2003 and 2013 he won, among other things, seven Ukrainian league titles and a UEFA Cup title with Shakhtar. At the beginning of last season he moved to West Ham United.

The London club terminated his contract during the January transfer window and he now joins Paco Jémez’s team on a free to reinforce the Rayo backline.