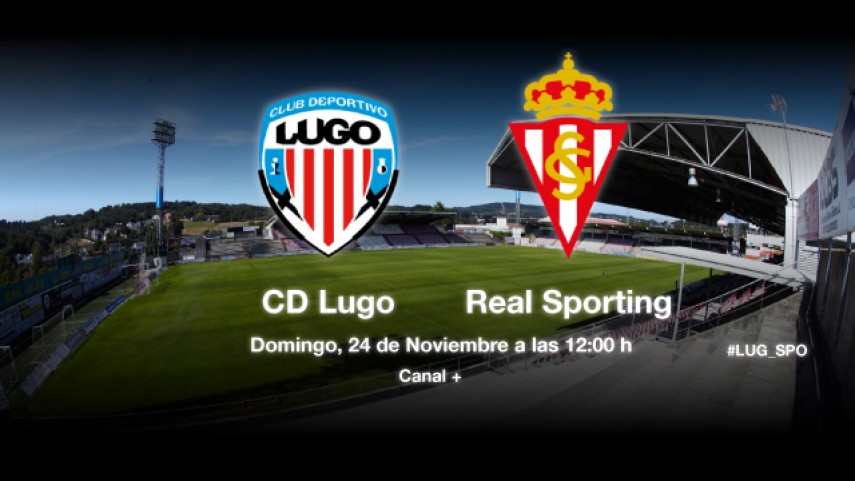 Lugo and Sporting meet with the goal of breaking into the automatic and play-off promotion places respectively.

The Galicians have been enjoying a good run in the Liga Adelante and will be looking to break into the automatic promotion places as well as put a further three point gap between them and Sporting this Sunday. Setién’s men will once again be without Vincenzo Rennella up front, however, theyhave managed to go six games unbeaten without him.

Meanwhile, after the international break Sporting welcome Stefan Šćepović, the joint top scorer in the Liga Adelante alongside Borja Viguera. Cristian Bustos and Mandi will not feature though, with the former carrying a knock on his heel and the latter still overcoming an eye injury from the side’s last outing.