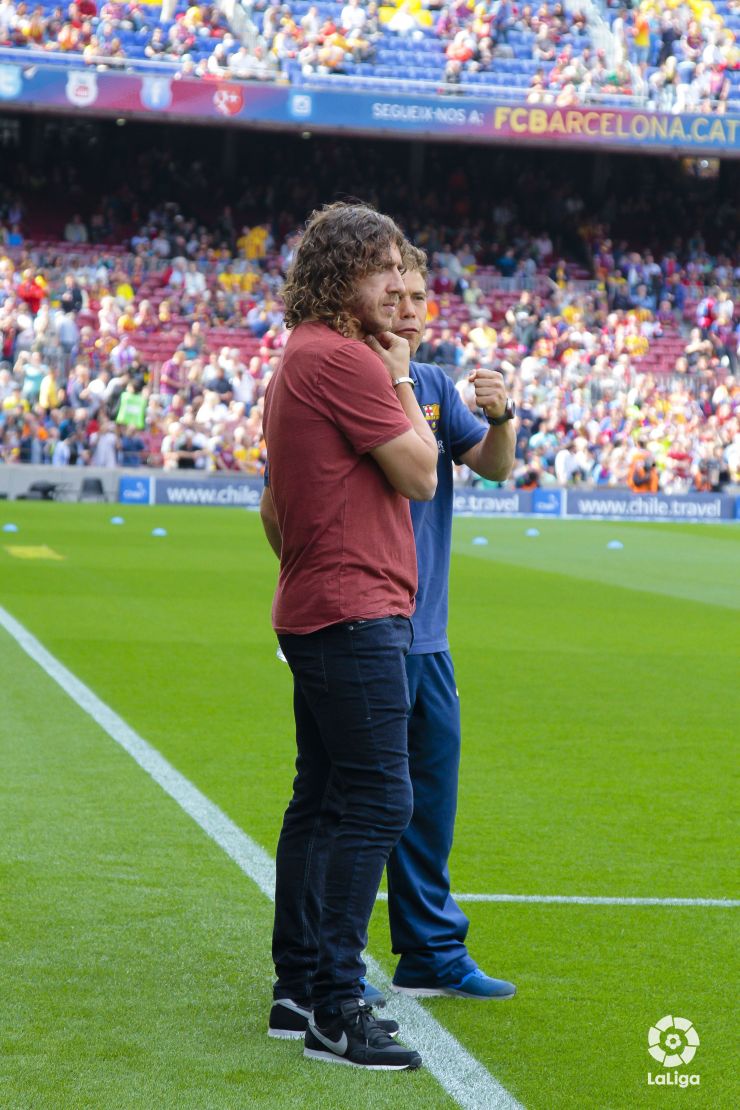 The former player will work alongside Andoni Zubizarreta from September onwards.

After an emotional goodbye as a player, Carles Puyol will, from September, take up a new role with FC Barcelona. The former centre back will be Andoni Zubizarreta's right hand man, and will work alongside him in the club’s footballing department.

"I want to thank Barcelona for all they've given me before and for this opportunity now. I will try to do my best, and above all learn a lot", said the emblematic captain after the club announced the news through its official website. Puyol will continue to be attached to the club he won more than 20 titles with since making his debut 15 years ago in 1999.