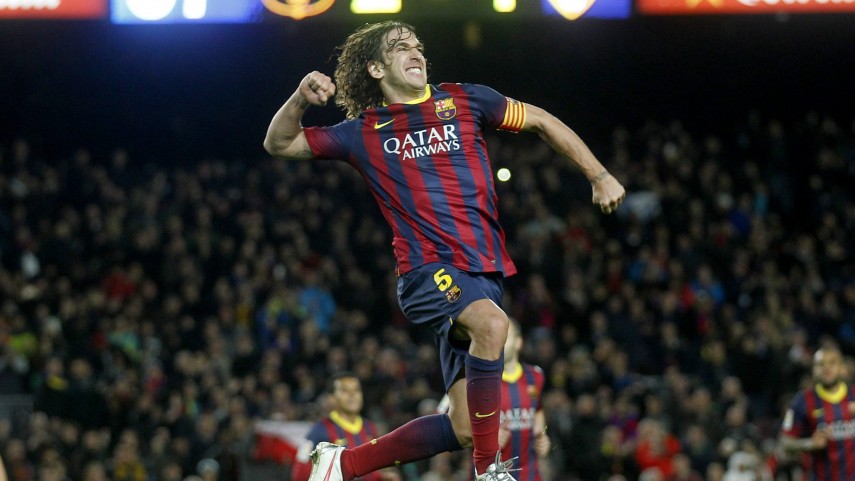 "At the end of the season I will no longer be an FC Barcelona player", explained the Catalan defender to the press.

FC Barcelona's Carles Puyol will leave the side at the end of the current season. He announced his decision in a brief press conference on Tuesday. After 19 seasons with the Catalans, the defender reached an agreement with the club to rescind the two remaining years of his contract.

He put his decision down to knee injuries that have effected him recently: "After the last operations I didn't get back to where I wanted to be", he explained. "I don't know what I'll do at the end of the season", he added "but in summer I will have a rest".

"In June I'd like to say goodbye to everyone who has been with me for these 19 years. Presidents, directors, coaching staff, journalists, friends, etc. I will answer any questions you have then. Thanks, and see you soon", was the phrase that the Barcelona player finished his statement with.
© LaLiga - 2014