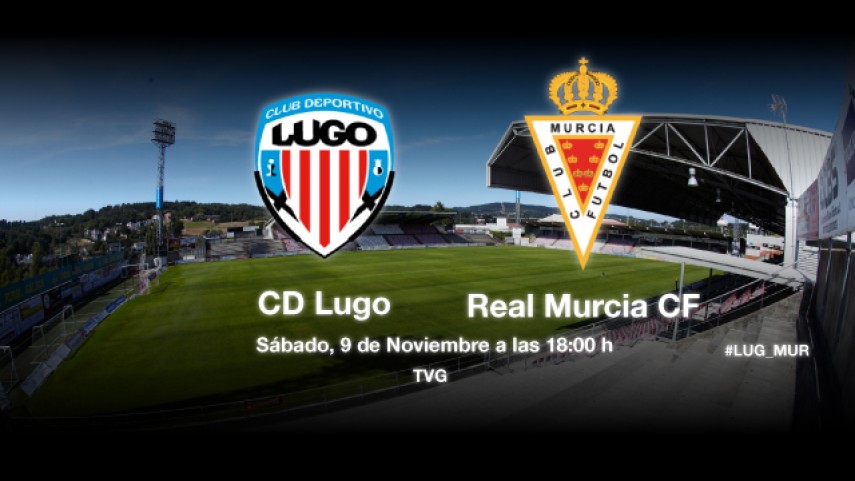 CD Lugo and Real Murcia CF meet in one of the games of the weekend in what is the 13th round of Liga Adelante fixtures. Both sides are at the top end of the table, and have shown good form over recent matches.

Quique Setién's Lugo are undefeated in four, form which saw the manager from Cantabria take the BBVA manager of the month gong in Liga Adelante. He will be without star player Vincenzo Renella, who is injured and will be out of action for three to four weeks. Also, Pablo Álvarez and Ernesto will be missing against Murcia.

Murcia come into the match also looking to make it five unbeaten, and sit two points behind their opponents. Julio Velázquez will be without captain Óscar Sánchez, who will be out of action for a number of months.