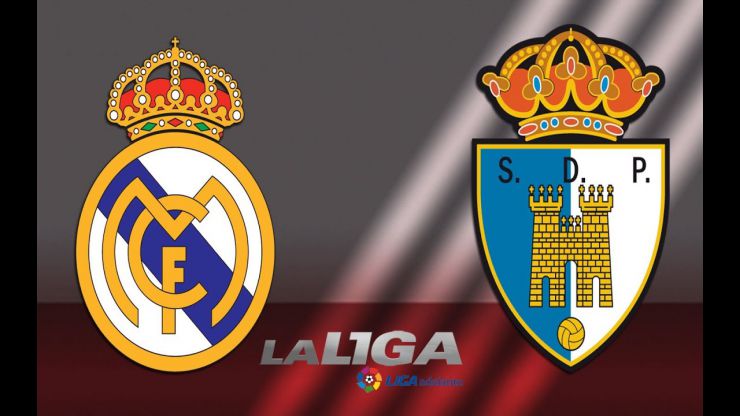 The team from El Bierzo rescued a point with ten men on their visit to Castilla thanks to a penalty six minutes from time.

SD Ponferradina saved a point on its visit to bottom team Real Madrid Castilla. A penalty converted by Yuri six from the end rescued the team from El Bierzo from defeat, salvaging a point while playing with ten men.

The match started at a frightening pace and both teams came close to opening the scoring on their first attacks.Home playerRaúl de Tomás hit the woodwork in the 8th minute and Cristian Fernández responded for Ponferradina with a one-on-one that he was unable to convert. It was not until the 21st minute though, that Castilla took the lead with a well-executed shot from Burgui.

The visitors rallied and twice came close to levelling with moves from Javi Lara and Acorán. After the restart, however, any hope of a point seemed to be extinguished with Carpio's red card on the 46-minute mark. With an extra man, it looked like Castilla would take the three points, but a penalty converted by Yuri just six minutes from the final whistle meant the spoils were shared.