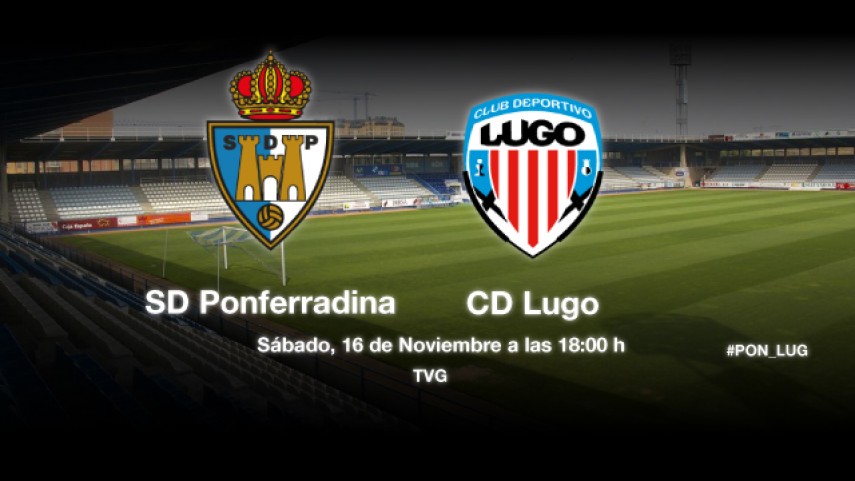 Claudio Barragán's side hosts Lugo in the hope of accumulating more points at home, where it has only lost to Tenerife.

SD Ponferradina, currently in ninth position, could catch the Galician side if it wins the match. CD Lugo, on the other hand, is third in the table and has now played five matches without a defeat, putting the side just one point away from Liga Adelante's second-place team, RC Deportivo de La Coruña.

The Estadio Municipal El Toralín has only seen its team lose once this season. It fell 0-1 on matchday ten to CD Tenerife. One draw and four victories complete Claudio Barragán's men's fantastic home record. The home coach will be without Saúl Fernández and Marcos García, while José Manuel Rueda is a doubt.

For the visitors, Quique Setién comes into the match without Vincenzo Rennella and he is unsure if he will be able to put midfielder Pablo Álvarez's name on the team-sheet.