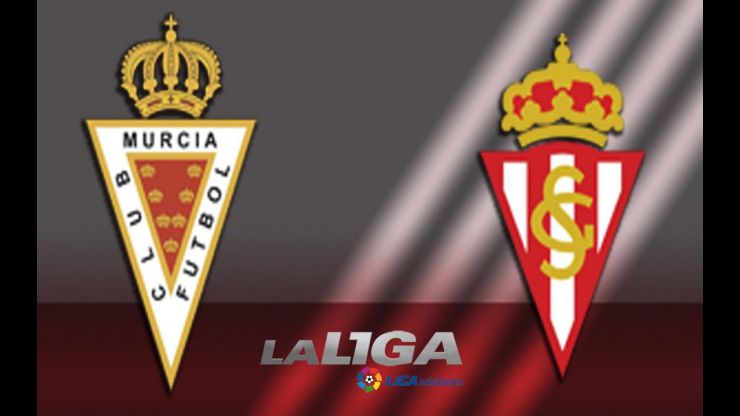 Murcia drew 1-1 at home against Sporting after Lekić levelled for the visitors following Molinero’s opener.

The equality in the Liga Adelante table, with 20 points each before this match, was noted on the field of play. After 10 minutes Francisco Molinero put the home side ahead following slick interplay down the right hand side. Five minutes later Dejan Lekić levelled things up, beating Murcia goalkeeper Casto Espinosa to make it 1-1, and the score stayed that way until half time.

After the restart, the home side played with more intensity and tried to find a winner. Kike García twice went close with headers, however the score remained the same and both teams shared the points at the Estadio Nueva Condomina.