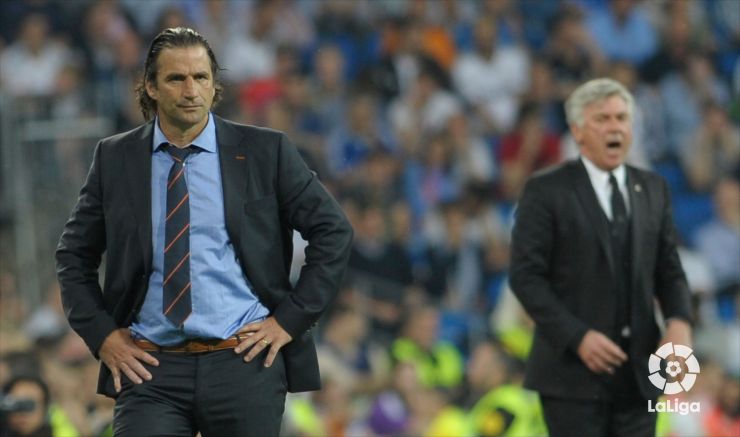 The Ché has announced that the Argentinian manager will not be at the helm of the team next season.

Valencia CF has announced in an official statement that "the Board of Administrators has taken the decision release Juan Antonio Pizzi from his position as manager".

The Argentine coach, an ex-Valencia player, took his place in the dugout in the Mestalla halfway through the 2013/14 season. He took the team to the semi-finals of the UEFA Europa League, where they lost to Sevilla FC.

The entity also wanted to wish "Pizzi and his coaching staff, who have carried out their role with at club with the utmost profession, the best of luck".