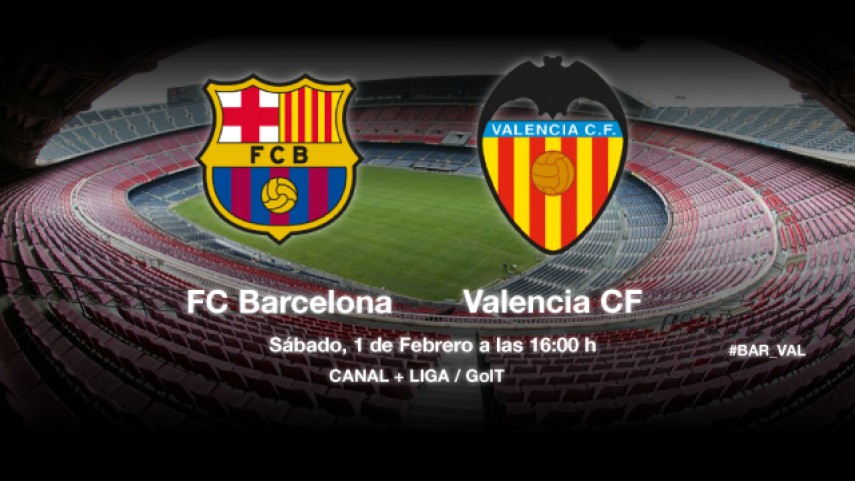 Pizzi returns to the Camp Nou

The Valencia manager will visit the stadium he used to play in as the ché take on the leaders.

FC Barcelona will host Valencia CF in the Camp Nou on Saturday in the Liga BBVA matchday 22 tie, a game that will see the return of Valencia manager Juan Antonio Pizzi to the club where he played in the 90s.

The blaugrana will be bidding for another victory to stay at the top of the table for another week, and it does so against a Valencia that has not won any of its last five official matches. However, the team's coach, Gerardo Martino, who will be without the injured Neymar, Jonathan Dos Santos and Oier Olazábal, noted: "Valencia has progressed. It had a good game in the quarters against Club Atlético de Madrid and played well against Málaga CF. It is a team that can expect better things to come".

Meanwhile, for fellow Argentine Pizzi Saturday's match will be a special occasion as he played at the Catalonian club between 1996 and 1998, but he is still prepared to bring home some points: "We are going to try, knowing the strengths and weaknesses of the opponent, to shape our game to halt Barça's attacking style and then try and dictate the game with our brand of football". The only absentees for the Argentinian will be the injured Víctor Ruiz and the suspended João Pereira.