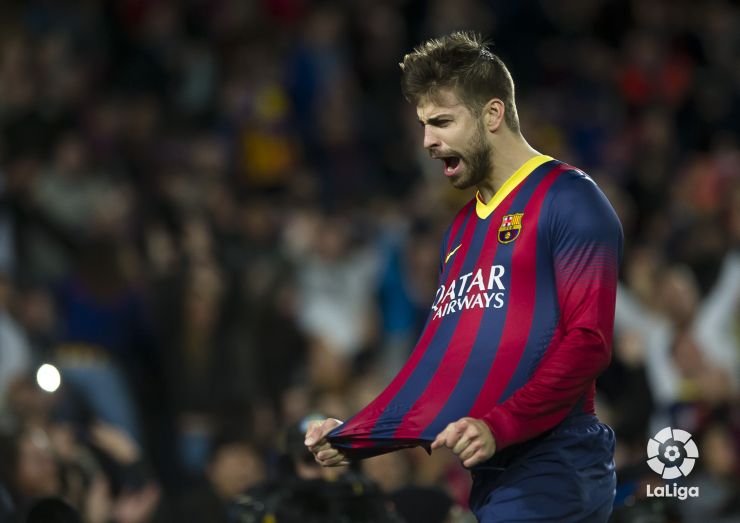 Barcelona ties up a contract extension for one of its stalwart players that will keep at the club until 2019, thus ensuring defensive stability for the next five years.

Gerard Piqué will be a Barca player until 2019. That is what FC Barcelona announced on Tuesday morning. The Catalan club struck an agreement with the centre half to renew his contract until the 30th of June of the 2018/19 season.

The player, whose contract ran until the end of the 2014/15 season, has thereby extended his contract by an extra four years, and adds his name to the list of players who have also negotiated contract renewals with the club this season. Piqué joins the likes of Andrés Iniesta, Marc Bartra, Martín Montoya and Leo Messi and will remain a Barcelona player for at least another five years.

The central defender has made 266 first team appearances in which time he has scored 20 goals, four of which came this season.