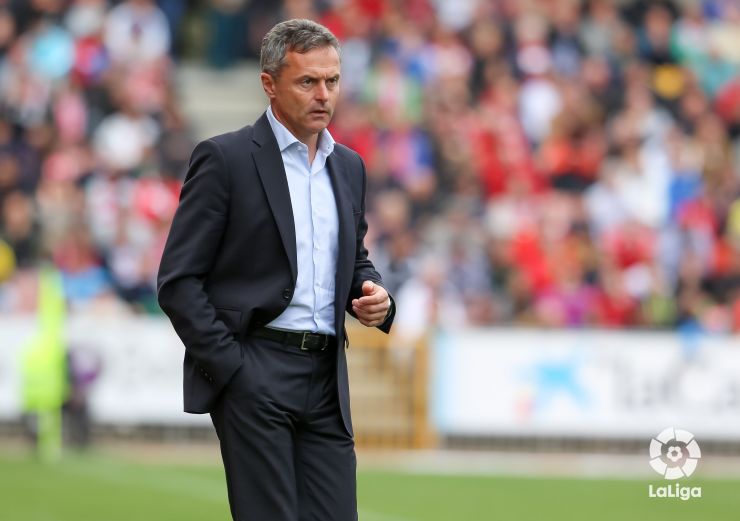 Pašalić, talent and youth for Elche

The Croatian arrives to the Alicante club on loan from Chelsea after enjoying a great year with Hajduk Split.

Elche CF continue their preparations ahead of what will be their second successive season in the Liga BBVA. The Green and Whites have officially announced the arrival of Mario Pašalić for the upcoming season. The Croatian is the sixth new addition to join Fran Escribá’s squad.

Pašalić played with Croatian side HNK Hadjuk Split last season, where he made 36 appearances and scored eleven goals. He signed for Chelsea this summer, and the London club decided to loan him out to Elche in order that he can gain experience in a championship as competitive as the Liga BBVA.

The 19-year-old is one of Croatia’s most promising footballing talents. He is at his most comfortable in midfield and thanks to his physical stature he is a real threat in the air.

During his unveiling as Elche’s newest player, Pašalić confessed to being really excited about competing in the Liga BBVA and praised his new fans. "I cannot promise a certain number of goals, but I will try to be an important player for Elche and grow as a footballer here", added the Croatian.