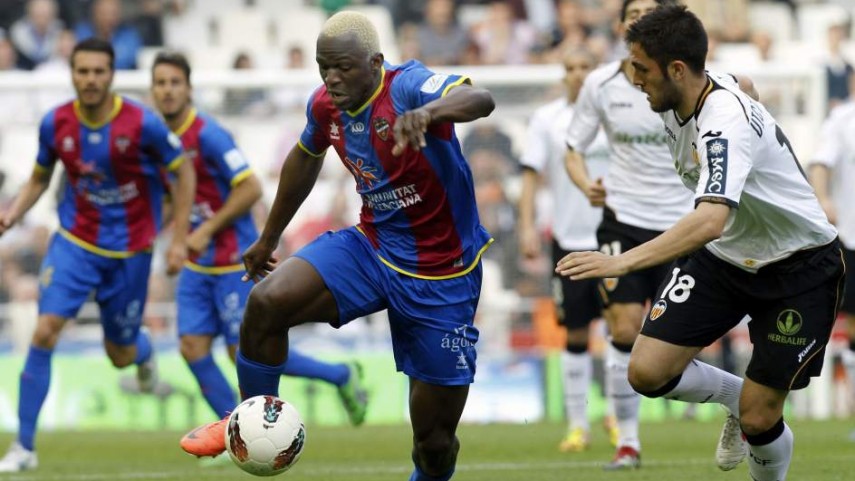 The last four matches between Valencia and Levante in the Mestalla have ended in a draw.

Valencia CF and Levante UD are kicking off 2014 in style. The Mestalla opens the new year with its ninth derby, an encounter in which, in recent years, the points have been shared.

The rivalry between Valencia CF and Levante UD started in the 1963/64 season, when the granotas won promotion to the Liga BBVA. That first match between the two teams ended in a resounding 5-3 victory for the side from the Mestalla, with a hat-trick from Vicente Guillot. The following season, Valencia would repeat the win in the last derby until 2004/05.

Forty years later, history would repeat itself. Valencia clinched another triumph for its home fans, this time winning 2-1. The last time the meeting resulted in three points for either team was in the 2006/07 season, when the home side beat their adversary 3-0.

Since then the Valencian derby has produced a string of four consecutive draws (0-0, 0-0, 1-1, 2-2), demonstrating the equality between the teams. It is a sequence of results that only adds to the feeling of parity as the game approaches, as the teams come into their first clash of the year with 20 points each.