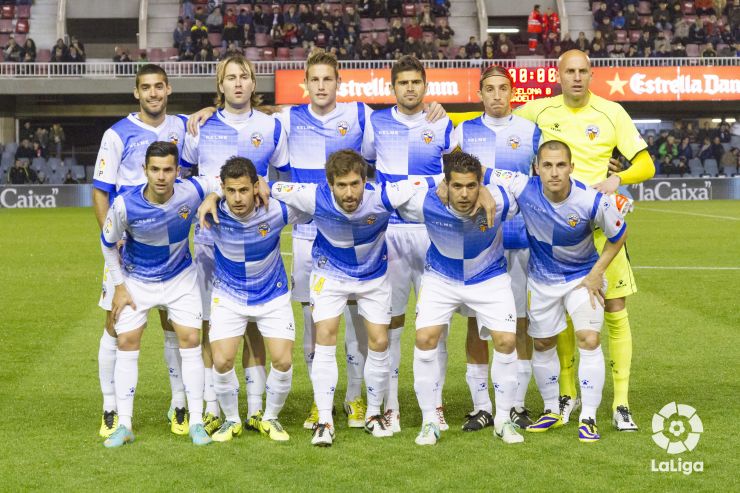 Pablo Ruiz out for three weeks

The Sabadell player suffered a pulled muscle in his right leg which will keep him out for the matches against Zaragoza and Tenerife.

CE Sabadell FC have announced that Pablo Ruiz will be out injured for three weeks. The Catalan side’s defender suffered a pulled muscle in his right leg, and as such will miss the remaining two matches before the Christmas break against Real Zaragoza and CD Tenerife.

The player was injured at the end of last week in a training session, and has not had much luck this campaign, missing six weeks earlier on in the season due to an injury picked up in a pre-season friendly against RCD Espanyol.