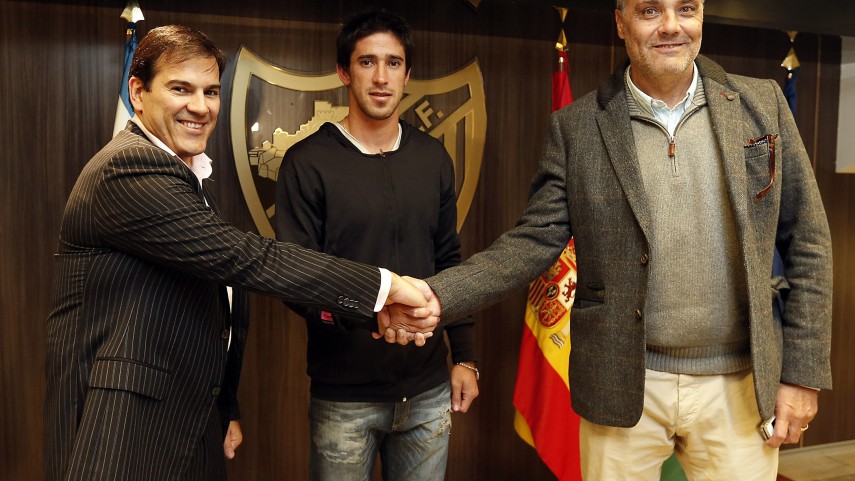 Málaga CF have announced the signing of Argentinean central midfielder Pablo Pérez from CA Newell's Old Boys for the next three seasons.

The Costa del Sol outift announced the news through their official website, also confirming he will be presented on Monday the 13th at 13.00.

28-year-old Pérez started his career at the Rosario side before trying his luck at Club Sport Emelec in Ecuador, then Club Atlético Unión in his native Argentina, before returning to Newell’s in 2011. Under the guidance of now Barcelona manager Gerardo Martino, the Rosario-born central midfielder won the Argentinean championship and reached the semi final of the Copa Libertadores in 2013.

Bernd Schuster has acted quickly to reinforce the centre of the park for the second half of the Liga BBVA season.