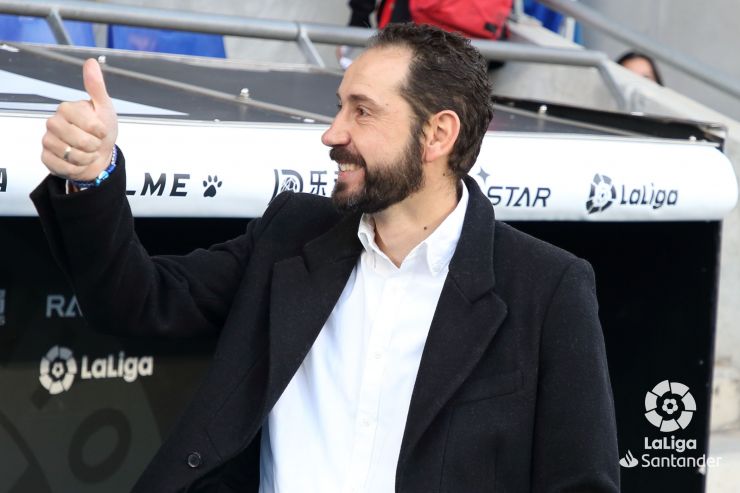 The 45 year-old will take charge of Alaves during their centenary season in 2020/21, penning a one-year contract at Mendizorroza.

Deportivo Alaves have named their manager for the coming season; Pablo Machin will take charge of the first team during the 2020/21 season.

The club announced the decision on Wednesday in a statement on their official website, with Machin replacing caretaker boss Juan Ramon Lopez Muñiz in the hotseat.

Machin has plenty of pedigree in LaLiga Santander, most notably with Girona FC who he helped win promotion to the top flight and led to a top half finish in 2017-18. More recently, he's also had spells with Sevilla FC and RCD Espanyol.

A special season is in store for Machin and Alaves who embark on their centenary year, and will do so in LaLiga Santander having secured survival in the penultimate matchday of the 2019/20 season.