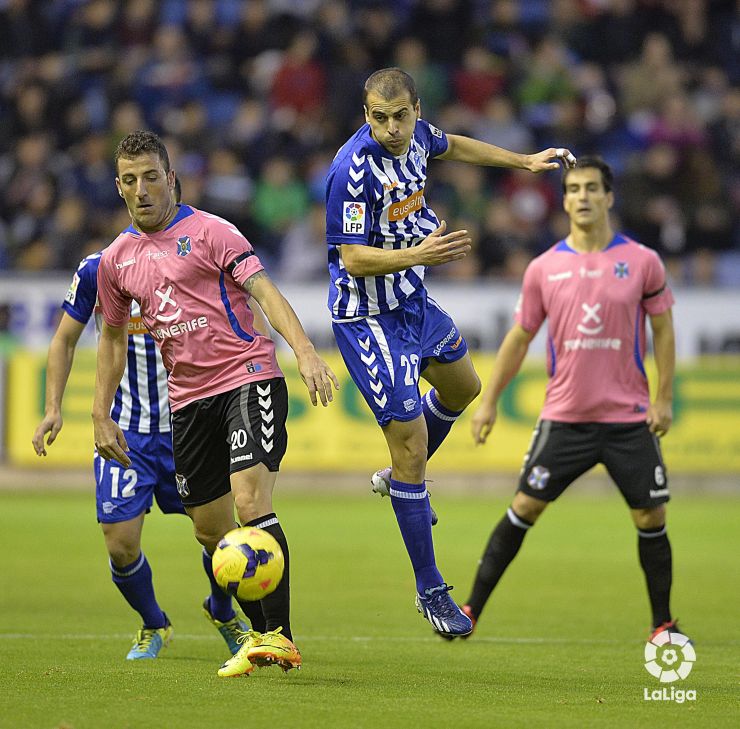 The winger from Elche found himself without a team after leaving Tenerife and has signed for the rest of the season with the option of staying on for another if the team stay in the Liga Adelante.

Real Jaén CF have signed midfielder Óscar Rico, who comes on free transfer to the Andalusian club as its first winter reinforcement having left CD Tenerife.

The 28-year-old player from Elche has signed for the rest of the season with the option of another campaign if Jaén manage to stay up in the Liga Adelante. Óscar Rico, who learnt his trade at Levante UD, arrives at the Estadio de La Victoria having played at various teams in his career, including FC Cartagena and Deportivo Alavés.

Manolo Herrero's new left-winger will be officially presented on Wednesday and will take part in training after the presentation.