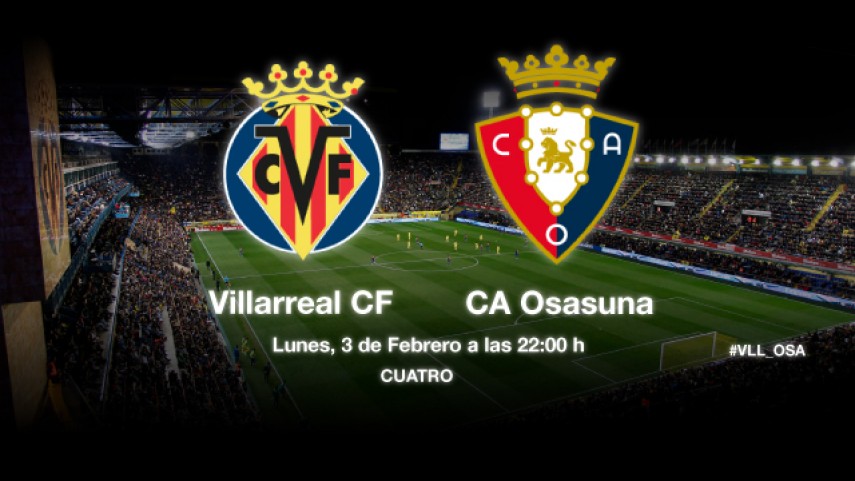 Osasuna looking to escape from the danger zone

The side from Navarra will try to defeat a tricky Villarreal as they look to push on in the 22nd round of Liga BBVA fixtures.

The final fixture of round 22 in Liga BBVA sees CA Osasuna travel to Villarreal on Monday. The two sides are separated by 15 points in the table and are fighting for two totally different objectives.

The home side’s manager, Marcelino García Toral, has included new signing Joan Román in his squad. “We can’t take anything for granted because Osasuna are a totally different proposition to the side we saw in the first game”, highlighted Yellows’ striker Ikechukwu Uche, who is enjoying a terrific run of form.

Defender Alejandro Arribas and Francisco Silva won’t be available for the visitors due to suspension, whilst Sisi is still recovering from a serious knee injury. “We go into the match wanting to win, and with the idea to take the bad taste out of our mouths” said Javi Gracia, who will be visiting a ground where he played for three years between 1999 and 2002.