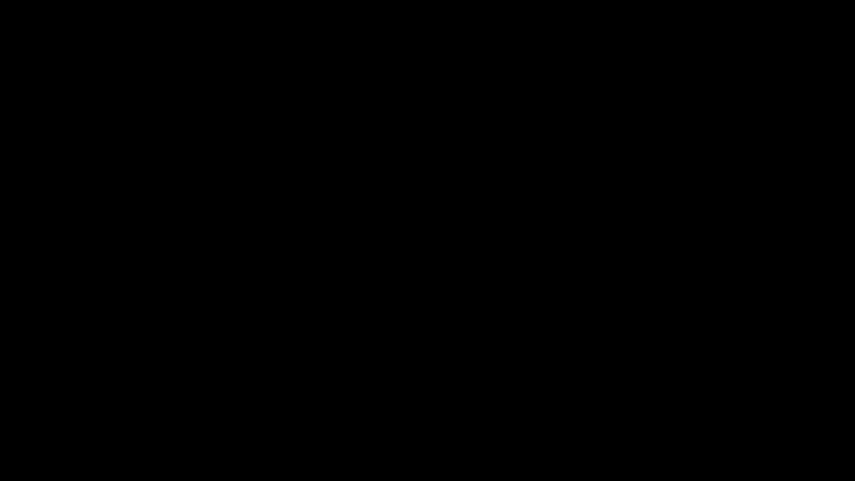 Opposing perspectives of the Basque derby

Since its first edition in1929 nearly twenty players have experienced one of the Liga BBVA's most enticing clashes in both shirts.

A derby always brings with it talk of the intensity and unique emotions aroused by local rivalry andit is a feeling that some players have experienced in the shirt of both of the competing clubs. The Basque derby is no exception, and since its first edition in 1929 nearly twenty players have represented both clubs in the biannual event.

To find the first footballer to play in the Basque derby for both teams we have to go back as far as 1947/48, when Isidro Urra won with Real Sociedad de Fútbol after seven seasons playing for Athletic Club. Then came Antonio Aldonza and Rafael Iriondo, a legend at Athletic who finished his professional career in 1954/55 in the ranks of Real, he found the net in the San Mamés tie and would go on to lead both Basque outfits as a manager.

Nearly fifty years passed until the next occurrence. Pedro Uralde of Vitoriael made the move from Real to Athletic with a spell in between at Club Atlético de Madrid. Then came the 80sand 90s, when changing side suddenly became more commonplace. Luciano Iturrino switched San Sebastián for Bilbao, while men such as Bittor Alkiza and Navarrese Jon Andoni Goikoetxea did the same. These were preceded by the case of Lorenzo Juarros 'Loren', who learnt his trade in the Real youth academy only to leave for Athletic and later return to the Anoeta to end his long career. He is currently the technical secretary for the txuri-urdin club.

More recently we find the case of Mikel Lasa, who played at Athletic after a venture at Real Madrid CF having started his career in the Real youth academy, and that of Joseba Etxeberría. The legendary striker from Elgóibar was considered one of the stars of the youth academy in Donostia until he was signed by Athletic in the 1995/96 season. He played more than 500 matches in the San Mamés, scoring more than 100 goals for the rojiblancos. Iban Zubiaurre, Igor Gabilondo and Íñigo Díaz de Cerio are three of the latest players to have enjoyed the spectacle of the Basque derby from both points of view, although sometimes without having set foot on the pitch.