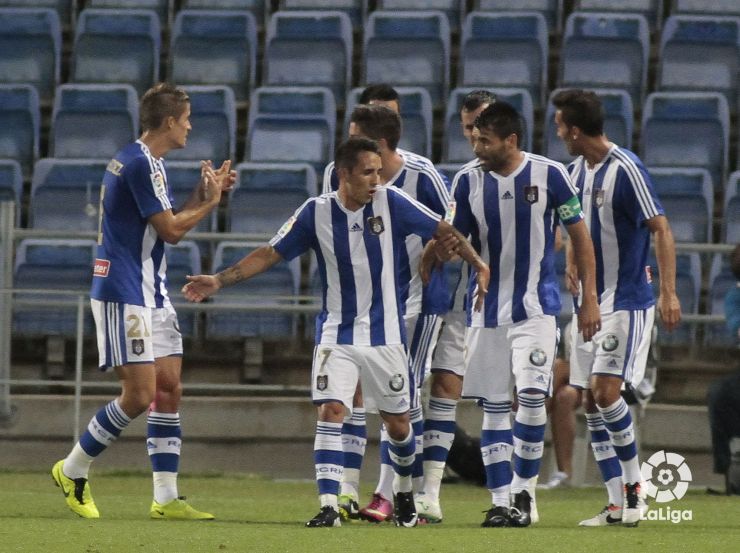 Recreativo sit atop the Liga Adelante for the first time since 2005/06 thanks to a great start to the campaign.

RC Recreativo de Huelva had not found themselves on top of the Liga Adelante table since the 2005/06 season. Sergi Barjuan’s men have come out of the traps flying this season and look like promotion contenders already.

The Andalusian side has not sat atop the Liga Adelante table for seven years, when the current Villarreal boss, Marcelino García Toral, was in charge. That year the team managed to gain promotion to the Liga BBVA. Nowadays it is Sergi Barjuan stirring the ship, and the team is in scintillating form despite losing important players like Alexander and Chuli.

Players like Jorge Larena and Álvaro Antón are in top form, while others like Cifu, Fernando Vega and Jesús Vázquez have been hitting their peaks in the last few games (picking up three successive wins against Hércules, Mirandés and Barcelona B). The team’s next objective is to pick up another three points in La Romareda against a Real Zaragoza side, which thanks to its tradition and budget, is another likely candidate to gain promotion this season.