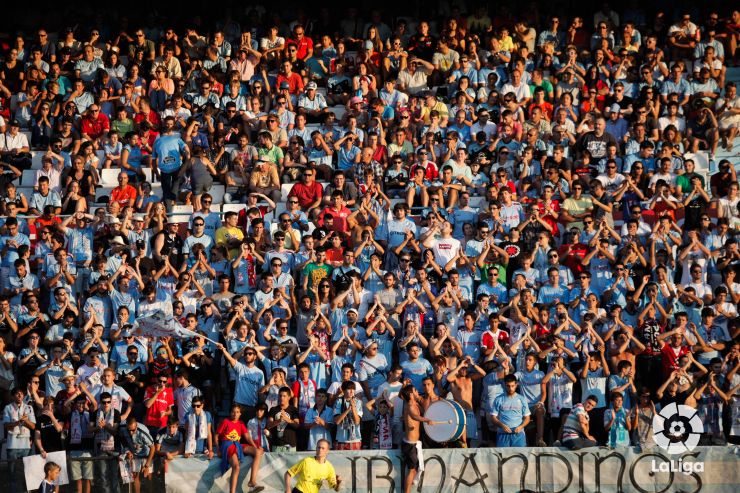 ‘olVIDAdos’, protagonists in ‘Champions for Life’

Some of the money raised will go to the NGO whose project consists of giving food bursaries to children who need it the most.

On the 30th of December the solidarity of all football fans has a date at the ‘Champions for Life’ match, which will be played at the Santiago Bernabéu Stadium with star players from Liga BBVA and Liga Adelante as protagonists. The funds raised by the game will go to different social projects thanks to the Professional Football Foundation (FFP), one of which is the programme ‘Un dátil’ ran by the NGO 'olVIDAdos'.

The initiative consists of giving food bursaries to young children whose families are undergoing economic hardship and are unable to pay for such commodities themselves. ‘olVIDAdos’ collaborate with schools in the most deprived areas of Usera and Vallecas.

“The food they get at school is the only balanced meal that these children will be able to have all day. Some go to school without having breakfast and in many cases dinner isn’t sufficient. At their age these children need balanced meals at set times”, said Olga San Martín, the organisation’s spokesperson.

The NGO ‘olVIDAados’ sees alarming cases of malnourishment in children on a daily basis. “There have been cases of fainting at break time”, San Martín said. But this isn’t the only problem for these children, who in many cases underperform at school and suffer emotional upset.

In Spain 2.5 million children are malnourished and you can help prevent it. By buying a ticket for the ‘Champions for Life’ match you can help over 200 children in the Community of Madrid and see to it that they have sufficient food. We need your help!