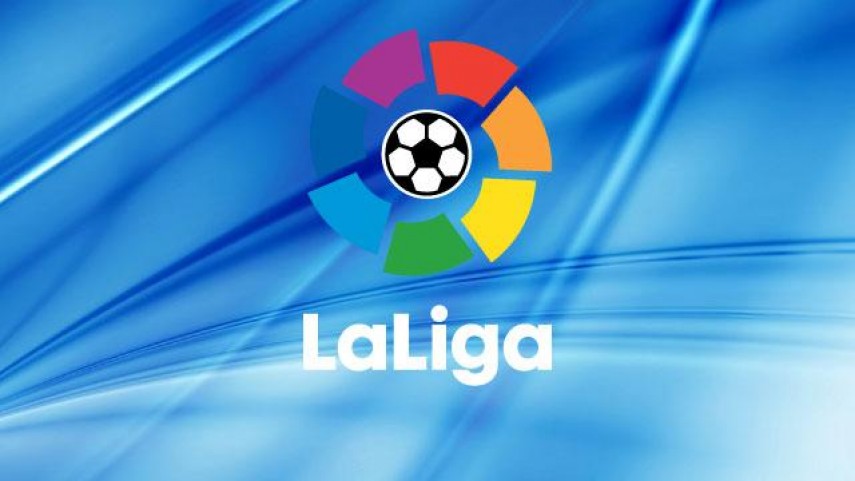 - The LaLiga Social Discipline Judge has issued a ruling on Case 28/2014-15, brought against Elche CF SAD, as a result of the aforementioned institution's debts with the State Tax Administration Agency (AEAT).

- Following the ruling issued by the judge appointed to look into the case, the Social Discipline Judge has agreed to impose upon Elche CF the sanction of relegation from LaLiga in view of the recidivism in the case, given that the club had been sanctioned both last season and this season as a result of serious infractions committed, in accordance with LaLiga's Law of Sport and Company Statutes. Likewise, the abovementioned ruling carries an added penalty for Elche CF, in the form of a fine amounting to 180,303.63 euros.