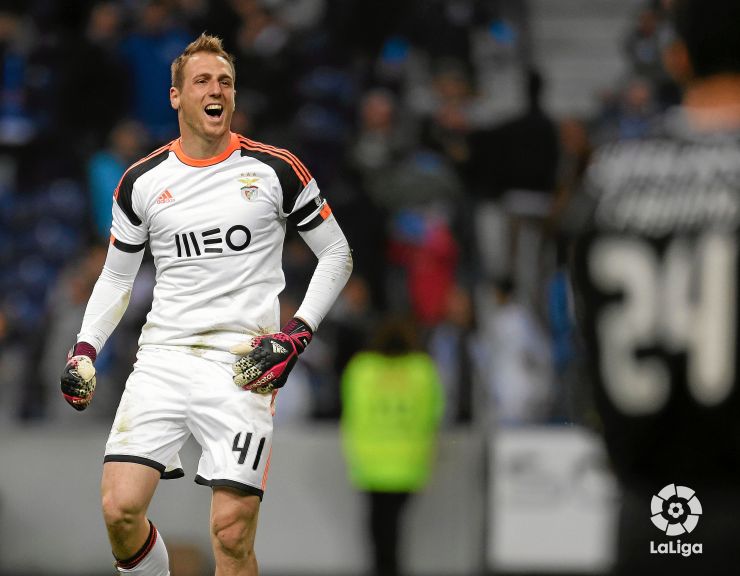 The Slovenian player, who made a name for himself at Benfica in Portugal, has joined the Liga BBVA champions to add steel to the team.

Club Atlético de Madrid continue to be one of the most active teams in the European transfer market. After confirming the addition of Mario Mandžukić to the strikeforce, the Liga BBVA champions have announced the signing of 21-year-old Slovenian Jan Oblak for the next six seasons. The agreement is subject to the player passing a medical.

The news means that manager Diego Pablo Simeone is still building his team for the 2014/15 season, with a solid replacement for Thibaut Courtois, the first choice keeper for the last three seasons on the banks of the Manzanares.

Jan Oblak has played in Portugal for almost his entire professional career. He started with NK Olimpija Ljubjana in his home country before making the move to SL Benfica. After transfers to various Portuguese teams, the Slovenian earned himself the number one shirt in the Estádio do Sport Lisboa e Benfica in the 2013/14 season.

Last season, the Rojiblancos' new keeper won a league title and a Portuguese League Cup. In addition, he started the final of the UEFA Europa League against Sevilla FC, where the Andalusian side were victorious.