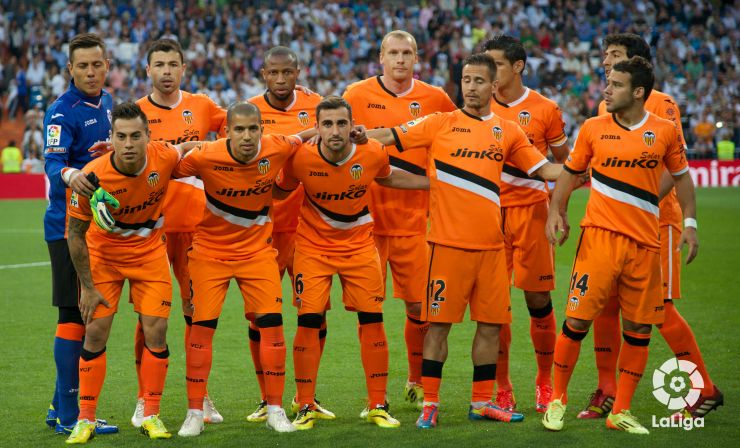 The Portuguese will manage the team for one season with an option for one more.

Valencia CF has started to build its team for the upcoming season with the inclusion of Nuno Espírito Santo, who will take the reins of the side for one season, with the option for one more based on his results.

At the presentation of the new manager, the president of Valencia, Amadeo Salvo, spoke of the qualities that earned Nuno his place as the manager of the Blanquinegros, "I believe in hard work, courage and honesty. Nuno has them all".

Nuno is the club’s first Portuguese manager in its 95-year history. His first words in his new job were for the fans "who are going to have a club to be proud of". He managed Portuguese side Rio Ave FC for two seasons. Nuno is familiar with the Liga BBVA, having played for RC Deportivo de la Coruña, CP Mérida and CA Osasuna.