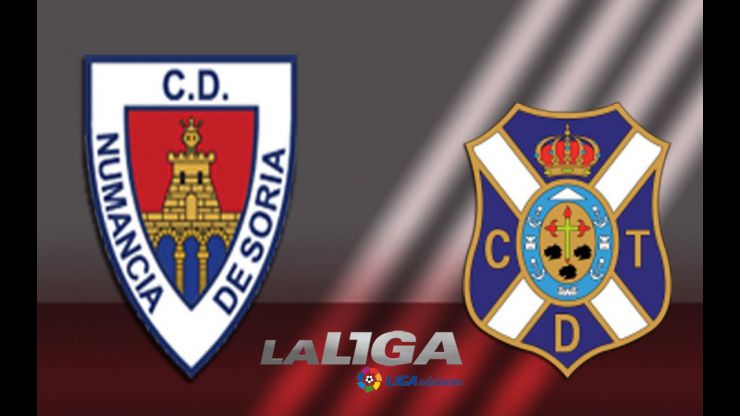 The goalless draw means that the team from Soria are still yet to lose at home, while Tenerife has taken 11 points from the last 15 available.

The points were shared between CD Numancia and CD Tenerife allowing the home side to stay unbeaten in their own ground and giving the Canary Islanders a total of three victories and two draws from the last five matches.

The first fifteen minutes of the match were dominated by the home side. The outfit from Soria only had their minds on victory from the start and they had a clear chance to open the scoring, with midfielder Julio Álvarez coming very close to finishing a rebound to find the first goal of the match. Tenerife, who were more withdrawn early on, started to push as the clock ticked on and despite reaching the opposition's area, they did not produce any real danger.

The second half followed the same pattern. Despite both Numancia's coach, Juan Antonio Anquela, and that of Tenerife, Álvaro Cervera, making changes to their teams, the scoreline stayed unchanged and the final whistle came at 0-0. The draw means that both teams maintain their runs of seven and five matches undefeated, respectively.