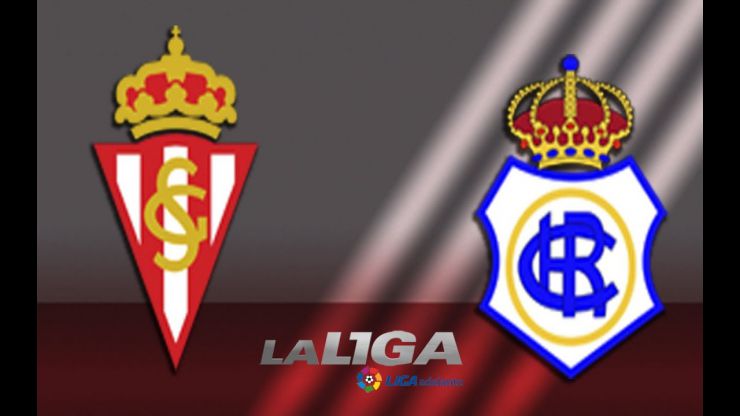 No goals in El Molinón

Sporting and Recreativo, the top two scoring sides in the league, are held to a goalless draw that costs the Asturian side first place in the table.

Real Sporting and RC Recreativo de Huelva drew 0-0, a result which cost the Asturian side its place atop the Liga Adelante table. Meanwhile, The Dean climbs back into the promotion play-off places with a valuable point.

Sporting dominated the match during the initial stages of a very scrappy first half. Neither Sporting or Recreativo was able to create any real danger. A Bernardo Espinosa shot that came off Jesús Cabrero’s crossbar was the only clear-cut chance during the first half. The top two goal scoring sides in the Liga Adelante were unable to break the deadlock before the break.
The home side looked far more fired up in attack during the second half and had a few chances to open up the scoring, however, a lack of accuracy in front of goal meant they failed make them count. As Sporting mounted wave upon wave of attack on the Andalusian defence, the visitors looked to hit the Asturians on the counter and surprise Iván Cuéllar, who had hardly anything to do in the Gijon goal.

The last few minutes of the encounter were the most exciting with Sporting still creating chances while Recreativo realised that taking all three points from El Molinón was a very much a possibility. In the end it remained scoreless and the Asturians drop off the top spot in the Liga Adelante.