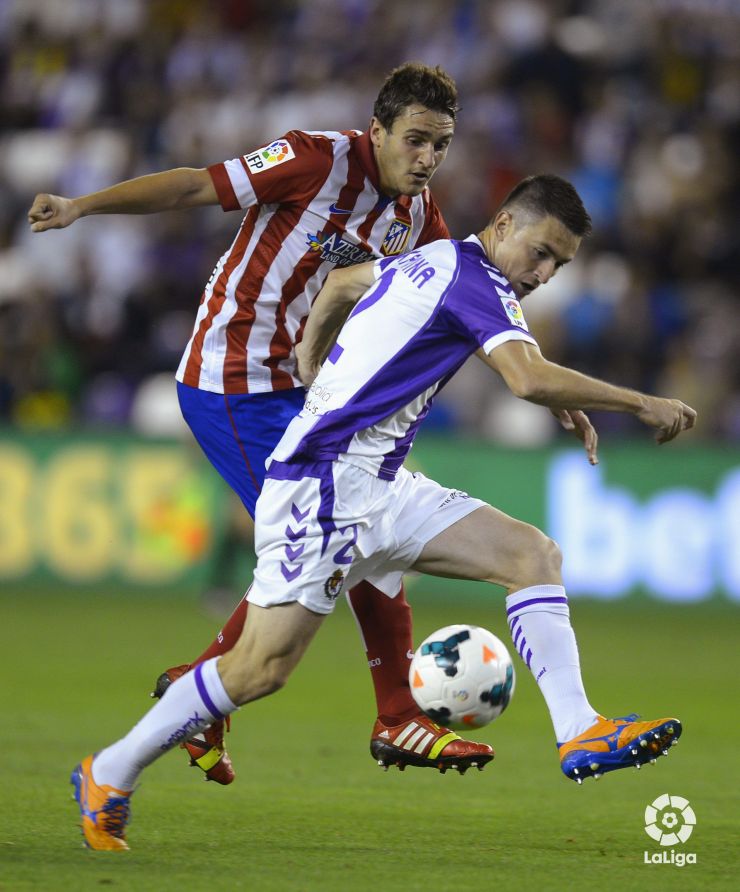 No break for Atlético

After beating Valladolid last Saturday in Liga BBVA, Diego Simeone’s side returned to training the very next day.

After defeating Real Valladolid CF last Saturday in Liga BBVA, Diego Simeone’s men were back at their Cerro del Espino training ground the very next day in order to prepare for Tuesday’s game against CA Osasuna, which will be played at the Estadio Vicente Calderón. Forward Adrián López, who was injured in the UEFA Champions League tie against FC Zenit last week, was the only player to miss the session. This Monday the side will return to training, this time in the Calderón, to prepare for the fixture, in which the side from the capital will try to keep their 100% record in Liga BBVA going, having recorded five victories from all five of their games thus far.