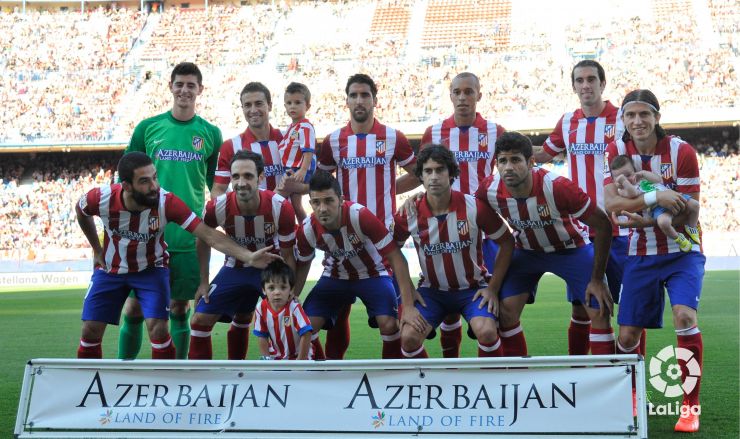 The Fundación del Atlético de Madrid's new Project in Egypt will include 300 children after reaching an agreement with Teleserve Egypt.

According to Club Atlético de Madrid, its Foundation has signed an agreement with Teleserve Egypt for the creation of a football coaching and integration school in Cairo for 300 children and youths in the area. The new project, which is to start in October, was conceived to open a sports and personal training space for its students.

The signing of the agreement, which took place at the Egyptian Embassy in Spain, was attended by Ayman Zaineldine (Egyptian Ambassador to Spain), Germán Robles (Director of the Fundación Atlético de Madrid) and Ahmed Swailem (Director of Teleserve Egypt).