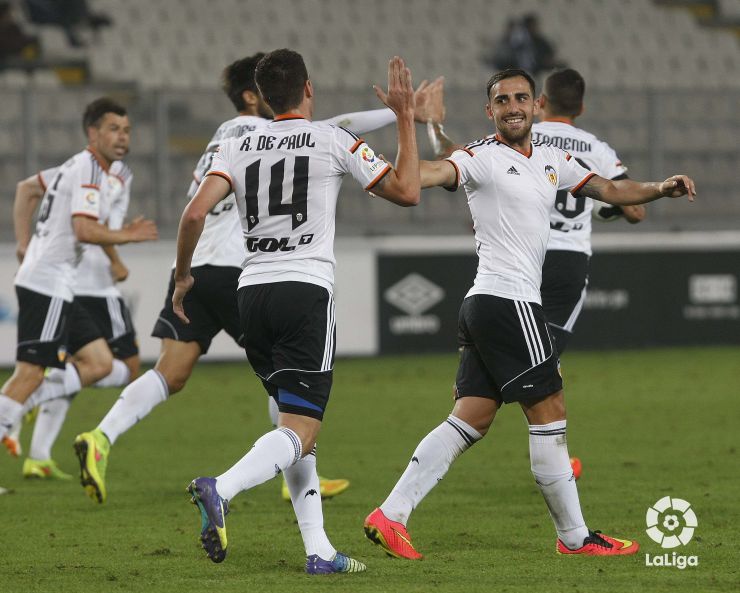 Mustafi, strength and character to bolster the Valencia back line

Mestalla sees the arrival of the World Cup-winning German centre back for the next five seasons.

Valencia CF have announced the arrival of German centre back Shkodran Mustafi, who will sign for Los Che player until 2019. The plans of the club’s new manager, Nuno Espirito Santo, are taking shape ahead of the 2014/15 season, which the club’s supporters are eagerly anticipating.

The 22-year-old moves to Spain from Italian side UC Sampdoria, a club he signed for during the 2012 winter transfer market and has since made 50 appearances with. Although his most natural position is in the centre of defence, he has also played as a full back on occasion.

He has four caps with the German national team and was part of the 2014 FIFA World Cup winning squad in July.