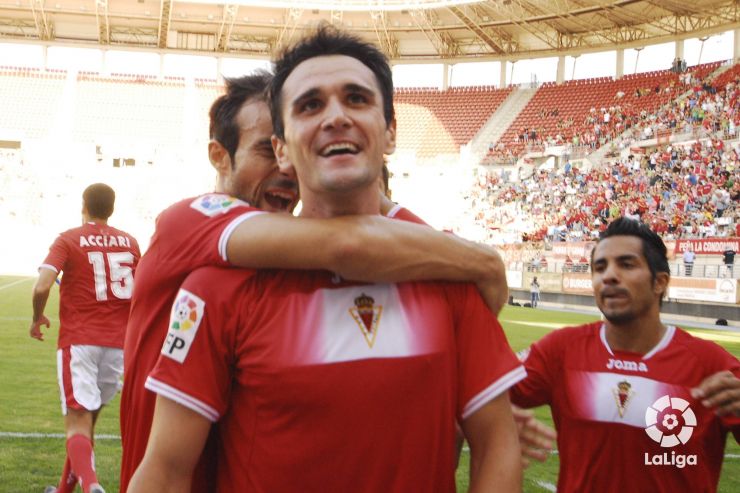 The 'Play and Learn' scheme allows young fans to get to know the club and the new Nueva Condomina stadium.

Real Murcia has launched the 'Play and Learn' scheme, an initiative designed to bridge the gap between the club's youngest fans and the Liga Adelante side. In order to do so, the Murcian outfit will give free guided tours of the Nueva Condomina stadium, set up meet-and-greets with some of the first team players, and educate the children who take part in the scheme about the history of the club.

As an added incentive, this season the club wants to join up with local businesses, supporters groups and charities for the scheme. To be part of the 'Play and Learn' (also dubbed the 'Jugando y Aprendiendo') initiative, contact the club by telephone on (34) 968 24 28 12 or via email on mjnicolas@realmurcia.es.