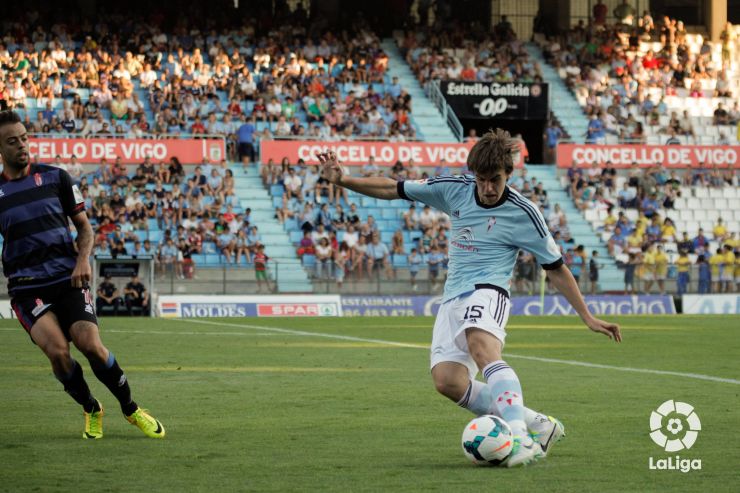 Simeone’s men will be looking to keep its winning streak alive against a Celta side in need of points.

Atlético Madrid will be looking to continue with winning ways as the team gets Sunday’s action underway. After recording its best ever start to a Liga BBVA campaign last weekend, the Madrid outfit will be looking to extend that run even farther against Celta Vigo. The biggest news for the Mattress Makers is the return of Mario Suárez, who has recovered from a knock to his knee. However, Raúl García and Adrián are both still out with injuries.

Diego Simeone described Celta as a team that "plays good football". The Atleti coach went on to say "they have a very good idea of how to play, as well as a brave manager. It is a side that has its own, non-negotiable style". The Argentine also showed that he too is sticking to his tactical guns: "We need continue what we’re doing because football is a day-to-day business".

Celta’s approach to this clash is completely different. The Galician side has only won one game this season and has lost its last two league encounters. Luis Enrique will be without Samuel Llorca, Mario Bermejo and Carlos Bellvís, who are all injured.

Enrique was also full of praise for Atlético. "Its one of the best teams in Spain and Europe. Their results speak for themselves, they’re in great form at the moment". The Celta coach also spoke of his own team in his pre-match press conference: "We have worked hard to correct the mistakes we’ve been making because we won’t reach our objectives if things continue as they are".