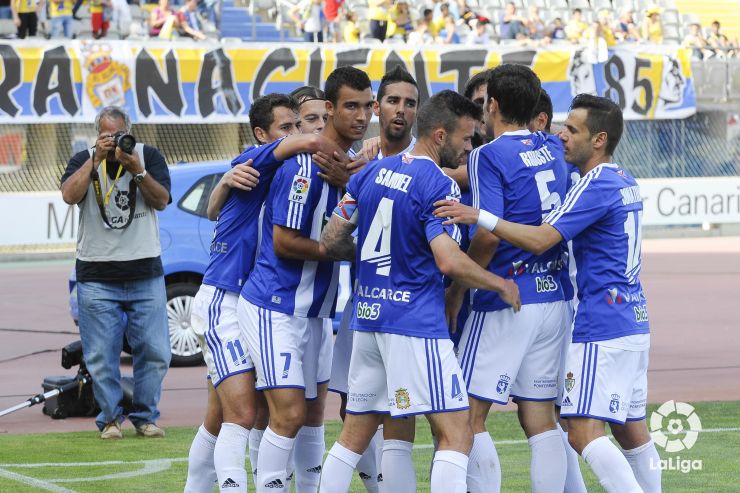 More excitement in the second round of the Liga Show Adelante

Each week you can enjoy the best preview of the championship on La Liga TV.

A new Liga Adelante matchday is coming round for the 22 sides in the competition, which means that it is once again time for the La Liga Show Adelante.

In this second edition, we have an exclusive report on the only two female presidents in Spanish professional football: Isabel Tarragó, President of UE Llagostera and Mª Victoria Pavón, President of CD Leganés. They spoke to the Liga Show Adelante to preview this weekend’s upcoming match between Llagostera and Leganés.

We analyse the match of the weekend as Real Zaragoza take on CA Osasuna and speak to the protagonists.

We also debut a new section: One on One. Two good friends off the pitch, Óscar Díaz of Real Valladolid and CD Lugo’s David De Coz speak in a relaxed way about this weekend’s clash between Lugo – Valladolid.

Are you going to miss out? All of us from the Liga Show Adelante welcome you, and hope that each week we can help you learn a little but more about Spanish football’s second tier.