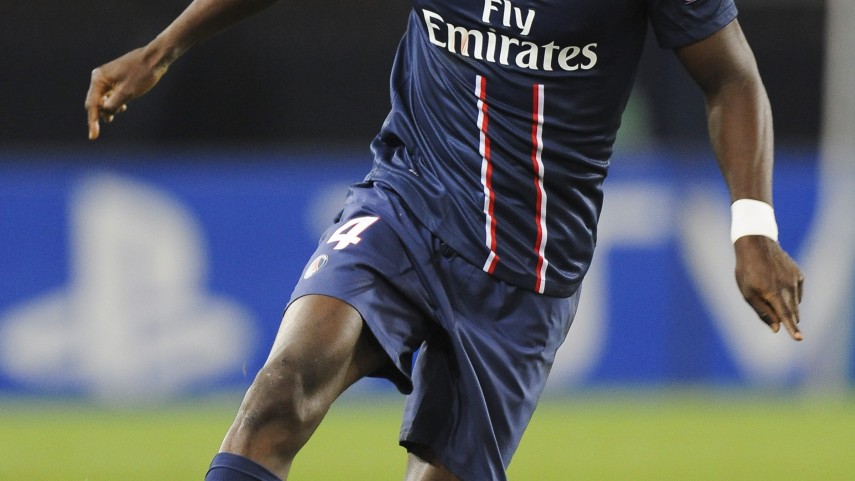 The Malian midfielder has finalised an agreement to play until the end of the season with Joaquín Caparrós' Levante.

Levante UD and French midfielder Mohamed Sissoko have reached an agreement for the ex-Valencia CF and Paris Saint Germain FC player to join the granotes until the end of the season, according to a statement on the Liga BBVA team's website.

Sissoko is well-known in the Spanish competition after his two-year spell in the ranks of Valencia, a historic rival of Levante's in the Liga BBVA. Joquín Caparrós will thus add steel to the centre of the pitch in preparation for the second round of Liga BBVA matches with an international player in a bid to guarantee their position in the division.

The Mali player won the French Ligue 1 with PSG last season under the orders of Carlo Ancelotti, who now coaches Real Madrid CF.