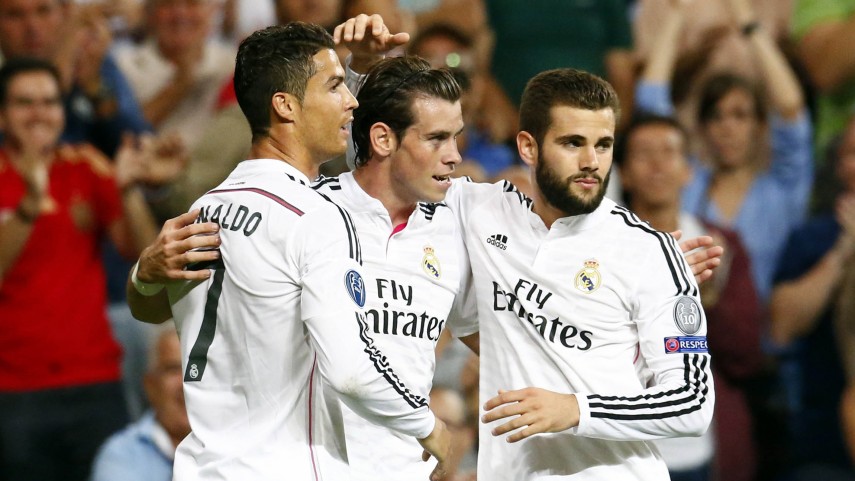 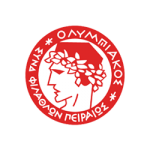 The Whites beat Basel 5-1 in the Santiago Bernabéu, while the side managed by Simeone lost 3-2 to Greek club Olympiacos.

Carlo Ancelotti’s side strolled to victory over Basel in the Santiago Bernabéu. In a frenetic, goal-packed first half, Real Madrid found the net four times. Marek Suchý, with an own goal, Gareth Bale, Cristiano Ronaldo and James Rodríguez put the Whites ahead, while the Paraguayan Derlis González managed to cut the deficit. In the second half, Karim Benzema would seal the 5-1 scoreline with Real Madrid’s 1000th goal in European competition. In the other match in the same group, Liverpool FC won three points against PFC Ludogorets Razgrad (2-1).

Atlético de Madrid travelled to Greece to take on Spanish manager Míchel’s Olympiacos. The Rojiblancos lost 3-2 to a Greek side that played with intensity for 90 minutes and through goals from Arthur Masuaku, Ibrahim Afellay and Mitroglou overcame Diego Simeone’s men, who with goals from Mario Mandžukić and Antoine Griezmannm, in the dying moments, closed the gap, but were unable to equalise. In the other clash in Group A, Juventus defeated Malmö FF 2-0.