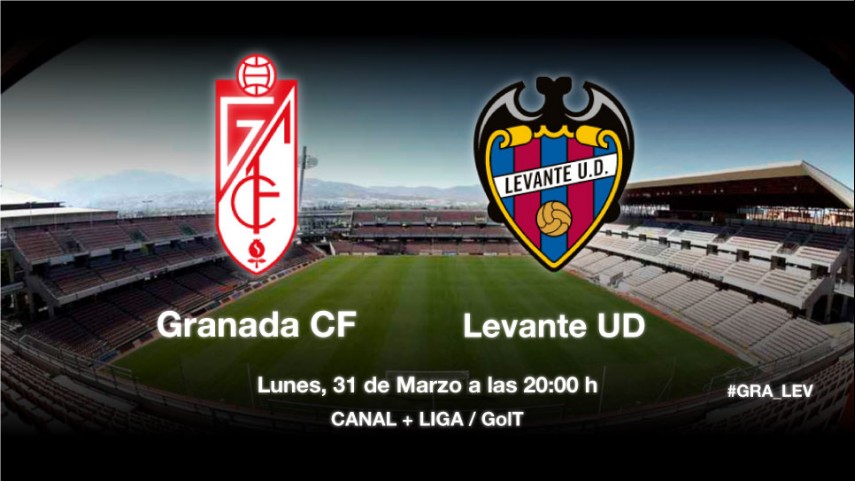 Mission: to move closer to salvation

Granada and Levante, in the safe area of the table, will battle it out for three points that will allow them to go into the final stretch of the season feeling more relaxed.

The Andalusian team is on 34 points in the safe area of the table. Despite their recent defeat to Club Atlético de Madrid, Granada are in good form after claiming two victories and a draw before that match. Their manager, Lucas Alcaraz, will be without defender Tiago Ilori and midfielder Piti, both though injury. Defender Brayan Ángulo will also be unavailable though suspension. On his opponents this Monday, Alcaraz said: "Levante is a solid team, very well organised and well coached, which makes it very difficult for the opposing team".

The granotas, meanwhile, will try to regain the good form that has meant they are a little more comfortable going into the final weeks of the Liga BBVA, though they still need to keep winning. Joaquín Caparrós will be without defender Nagore, midfielders El Zhar, Miguel Pallardó, Pedro Ríos and Sissoko, and forward Ángel. The manager from Utrera believes that "it's a difficult match because lately they have done well at home, so, as always, we have to play a good game of football", the manager said in a press conference.