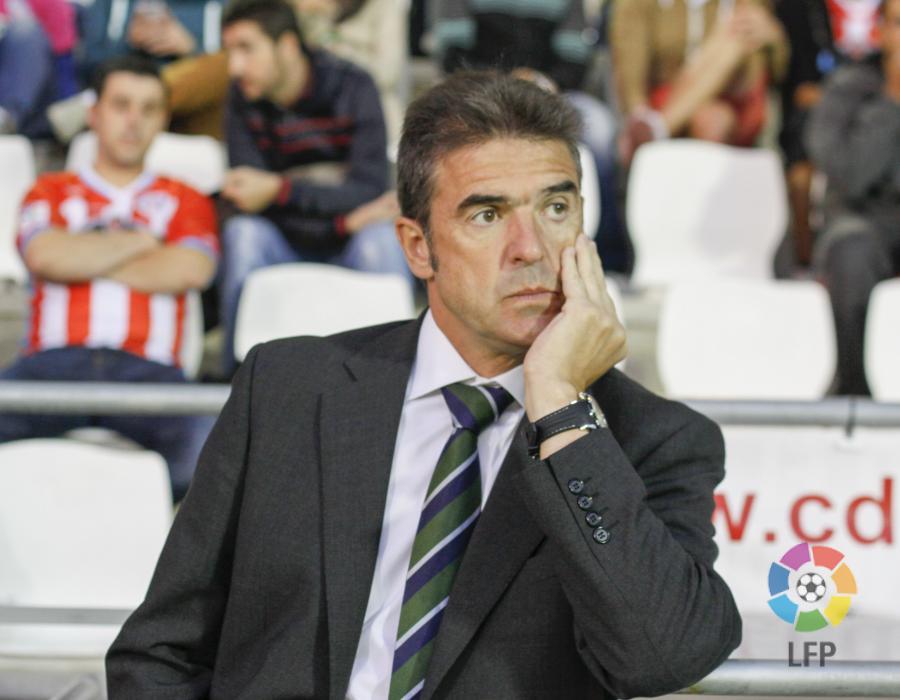 The Board of Directors has announced that Gonzalo Arconada has been relieved of his duties as the manager of the Castile and León side.

CD Mirandés has announced the sacking of Gonzalo Arconada as the Castile and León side’s manager. The Board of Directors communicated the decision on the club’s official website by saying "the new coach will be announced in the next few hours".

In the same communication Mirandés thanked Arconada "for his services during his time [here], as well as his behaviour and professionalism" while managing the team, and wished him "all the best in the future both personally and professionally".