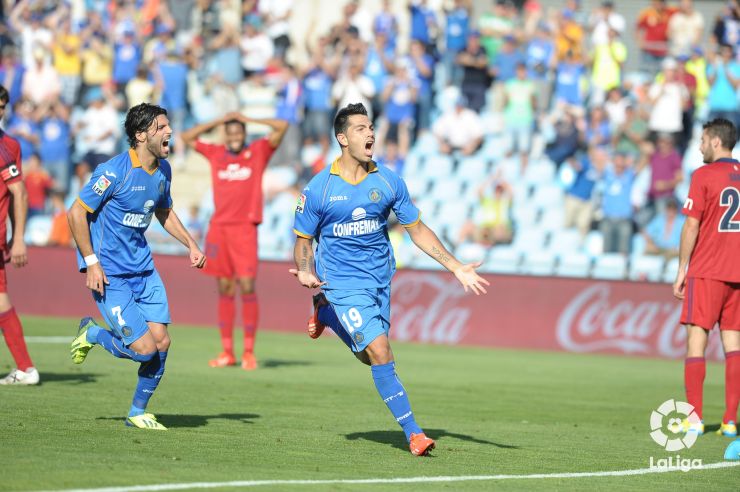 The Venezuelan international waves farewell to the Madrid side after three seasons of service.

Getafe CF and Al Gharafa Sports Club have reached an agreement over the future of Venezuelan international Nicolás Ladislao Fedor 'Miku'. Details of the transfer have not been revealed but the striker will form part of the Qatari team until the end of the season according to both clubs.

Miku, who also played for Valencia during his time in the Liga BBVA, scored two goals this season which helped the side to a 2-1 win over Osasuna, and a valuable three points. The South American makes way after spending three years with the Madrid club and scoring 26 goals.