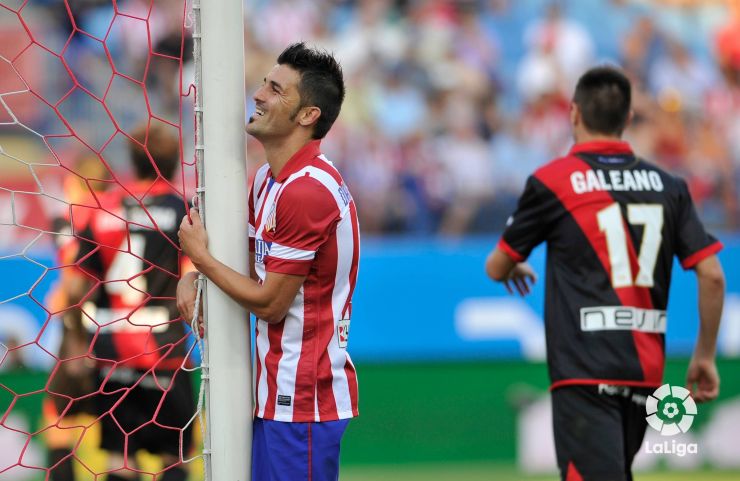 The former Celta and Rayo man has been called up to the national side after the Atlético forward was injured on Sunday.

Vicente del Bosque, manager of the Spanish national team, has called up Miguel Pérez Cuesta (Michu), of Swansea City AFC to replace David Villa, who withdrew from the squad after picking up a knock in Club Atlético de Madrid’s win over RC Celta de Vigo.

The former Celta and Rayo Vallecano man will join up with the squad on Tuesday ahead of ties against Belorussia (11th of October) and Georgia (15th of October), as the current World and European Champions seek to cement their place in the 2014 FIFA World Cup in Brazil.

It’s the second change Del Bosque has had to make from his initial 23-man squad announced on Friday. On Saturday, Iñigo Martínez of Real Sociedad de Fútbol replaced the injured Raúl Albiol.