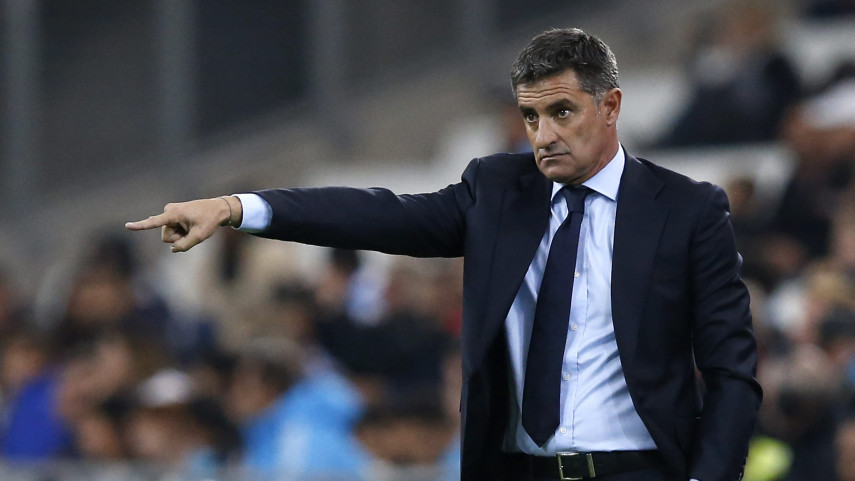 The Madrid-born coach has been appointed the club’s new manager until 2018 following the departure of Marcelo ‘Gato’ Romero.

Malaga CF have announced the appointment of Michel Gonzalez as the club’s first-team coach. The Andalusian side, who parted ways with former coach Marcelo ‘Gato’ Romero by mutual consent, have handed the reins to the Madrid-born coach until the end of the 2017-18 season.

Michel arrives at Malaga charged with reversing the team’s fortunes. The side currently sit in 15th place in the LaLiga Santander table with 26 points and on a three-match losing streak.

The new coach is a highly experienced manager in Spanish football, having taken charge at Rayo Vallecano, Real Madrid Castilla, Sevilla FC and Getafe CF, leading the latter to the 2009-10 UEFA Europa League. Michel also won two Greek Superleague titles and a Greek Cup during his spell in charge of Olympiacos FC between 2013 and 2015. His last managerial appointment was in France’s Ligue 1, managing Olympique de Marseille during the 2015-16 season.