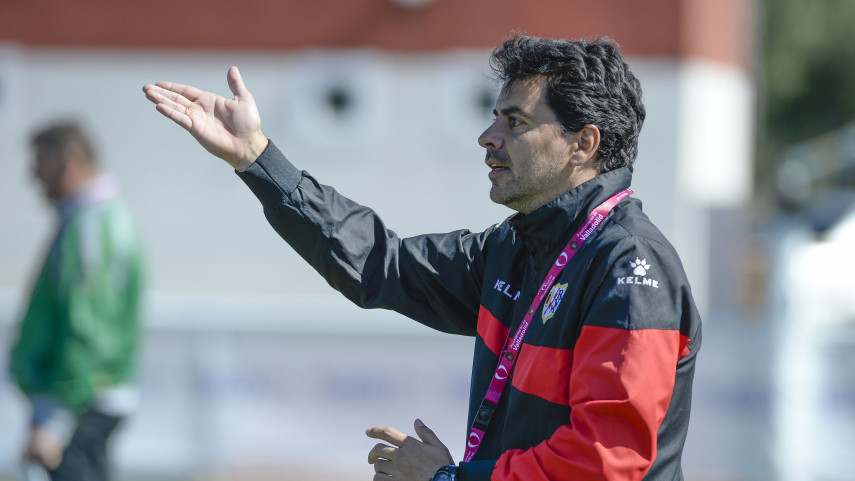 Míchel has been appointed the new coach of Rayo Vallecano

The Madrid-based club parted company with Ruben Baraja on Monday and appointed the former player as coach until the end of the season on Tuesday.

Rayo Vallecano have moved to replace Ruben Baraja with former player Miguel Angel Sanchez Muñoz, commonly-known as "Míchel", as first team coach until the end of the season.

Ruben Baraja replaced Jose Ramon Sandoval back in November but only managed three wins in his 13 games at the helm which led to his departure on Monday evening.

Michel played for Rayo Vallecano, starting out in the youth ranks of the club in 1992. He worked his way up through their academy to make the first team, becoming a firm fan favourite and he enjoyed the best moments of his career at Vallecas. He steps up from the club’s academy of which he was the director.

His first game at the helm will be a local derby away to Getafe CF in LaLiga 1l2l3 on Saturday.