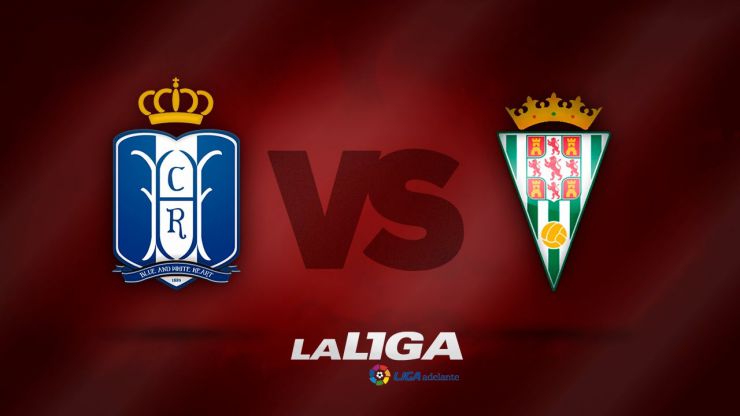 Huelva salvaged a draw in the dying moments against Córdoba to keep both teams in contention for a play-off spot.

RC Recreativo de Huelva and Córdoba CF drew 1-1 in one of the matchday 41 games in the Liga Adelante. Sharing the spoils means that the two teams are still in contention for promotion play-off spots, with Huelva in eighth and Córdoba in seventh, both on 60 points.

It was the visitors who started to press their opponents, with a strike from Arturo Rodríguez that forced a great save from keeper Jesús Cabrero. The Blanquiverdes' pressure in the first half found its reward in the 34th minute, when Ulises Dávila made it 0-1 when he finished off a great move from José María López Silva. Huelva had a great chance to level the match before the break from the penalty spot, but Jorge Morcillo's shot hit the post.

The second half was tighter, with Recreativo controlling the ball and seeking the equaliser with persistence. Córdoba fought tooth and nail to defend their lead in the second half, but finally, when they could taste victory, El Decano found their reward with a Menosse goal in the 95th minute.