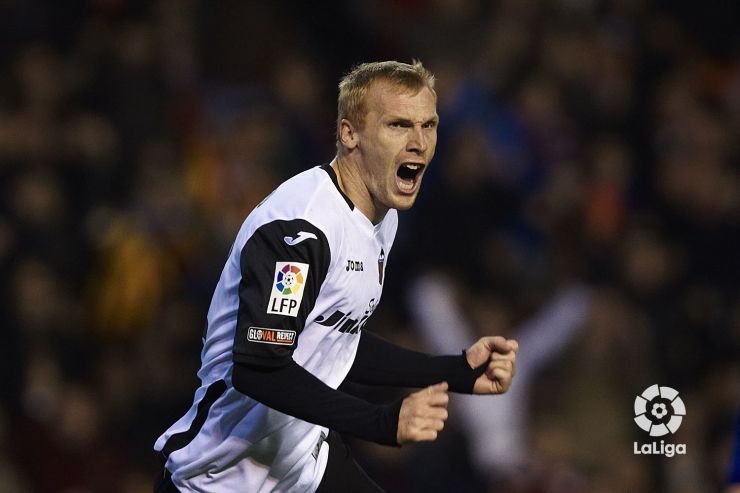 The French player will be wearing the Azulgrana shirt for the next four seasons after arriving from Valencia.

On Wednesday, FC Barcelona announced the arrival of French player Jérémy Mathieu, who has signed with the club for the next four seasons with the option of one more. The agreement between Barcelona and Valencia CF, his previous team, is worth around "20 million euros", according to the club’s official website.

Mathieu started his professional career with FC Sochaux-Montbéliard, where he debuted in Ligue 1. In 2005 he signed with Toulouse FC, where he played more than one hundred matches. In June 2009 he arrived at Valencia CF, where he became a regular starter.

In his five seasons at Valencia he played 176 matches in all competitions. He can play as a left back or a centre-half, likes to join the attack with his pace down the wing and he is very useful in dead-ball situations.