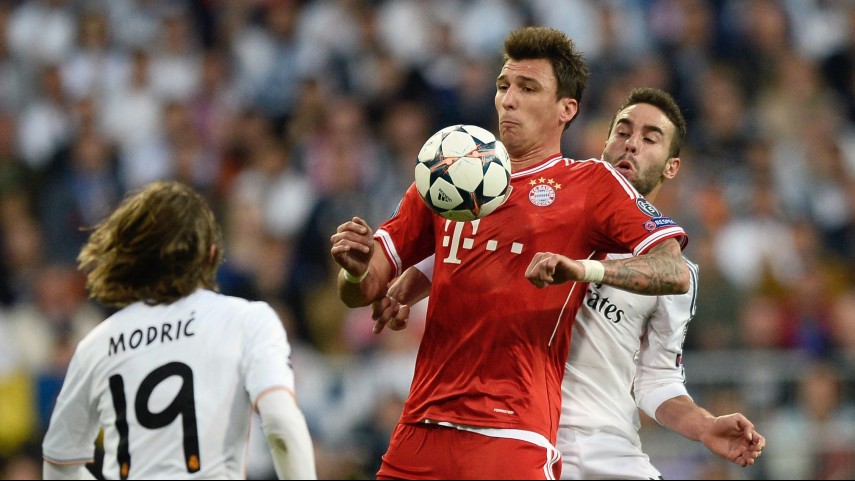 The Croatian international will replace Diego Costa at the Liga BBVA champions.

Atlético Madrid have a new star forward. The Rojiblancos, who won Liga BBVA last season, have confirmed the arrival of Mario Mandžukić from FC Bayern Munich via their official website.

Mandžukić is a vastly experienced international footballer who shot to fame in the Bundesliga. There he started with Vfl Wolfsburg, before moving to Bayern two seasons later.

With the Bavarian outfit he won two German leagues, a Champions League, UEFA Supercup and a Club World Cup, amongst other titles. With his arrival, Atlético Madrid are moving in the right direction as they recover from the losses of David Villa and Diego Costa, who have gone to the USA and England respectively.

This is the fourth official Atleti signing this summer, following the arrivals of goalkeeper Miguel Ángel Moyá, Guilherme Siqueira and Ángel Correa.