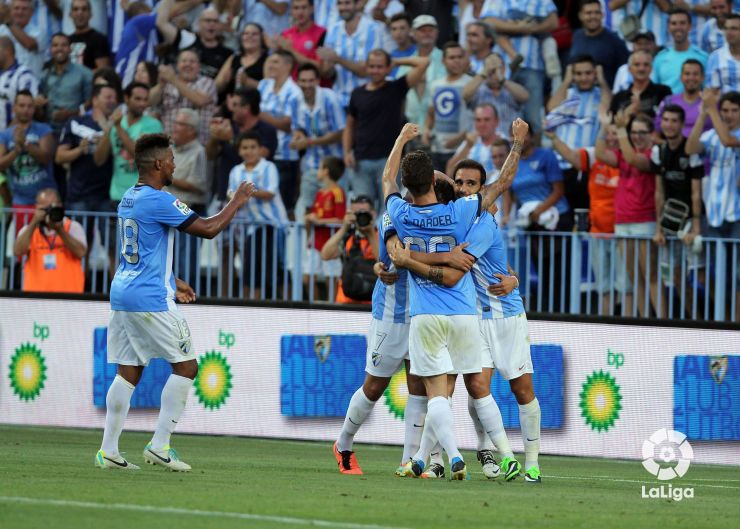 The Andalusian side has reached an agreement for their ex-player to fill the position. His official presentation will be on Friday at 12:00.

Málaga CF and Mario Armando Husillos have reached an agreement for the ex-coach to take over the reins of the club's sports management.

"We are very happy, it is a long-term appointment. We have always been very happy with him and he is more motivated than ever to develop and help Málaga CF", stated Vicente Casado, Málaga's general manager, after appointing the new sports director.

The ex-Málaga player knows the club like the back of his hand and has already fulfilled the same role at Club Atlético San Lorenzo de Almagro in Argentina and Real Murcia CF, currently in the Liga Adelante.

Husillos will be officially presented on the 13th of December at 12:00in the press room in the Estadio La Rosaleda.