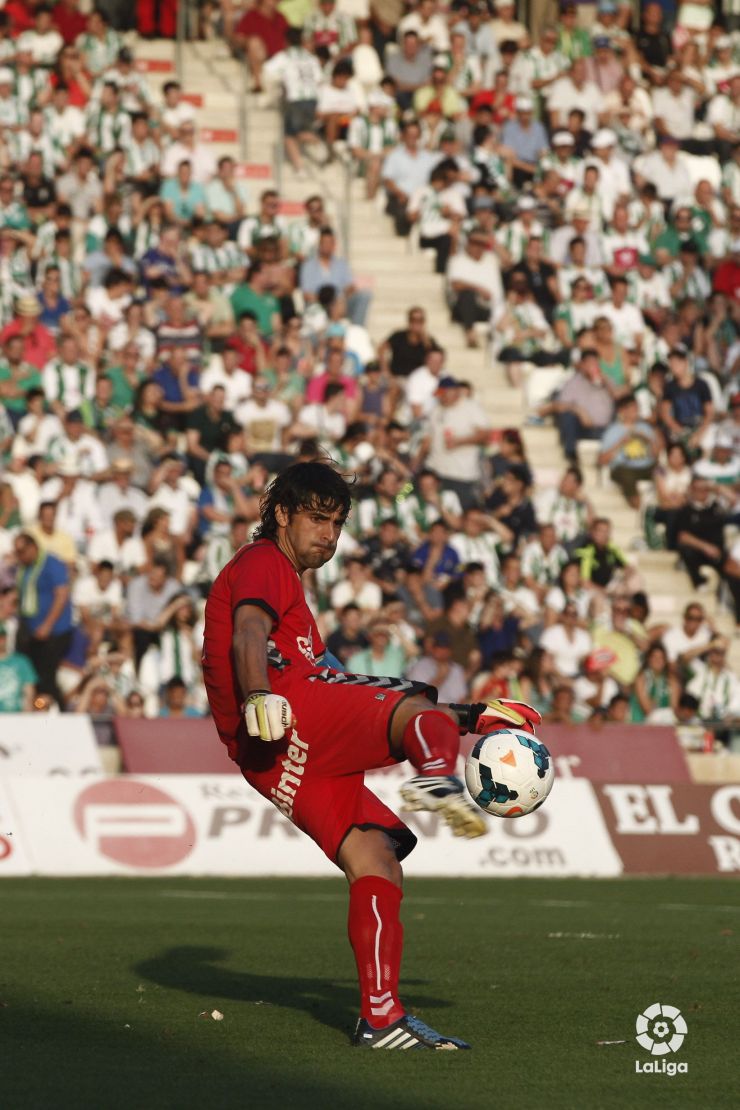 The ex-Las Palmas shot-stopper will make his Liga BBVA debut with the Andalusian side, whom he has just signed with for the next two seasons.

Sevilla FC continues to rebuild for next season and have confirmed the arrival of Mariano Barbosa. The Argentinian, who has signed for two seasons, is the Andalusian outfit’s fourth new signing after the arrival of Iago Aspas, Aleix Vidal and Denis Suárez.

The experienced South American keeper came to Spanish football at the hands of Villarreal CF in the 2005/06 season. He played in El Madrigal for two seasons before making a move to RC Recreativo de Huelva, but it was at UD Las Palmas where he made a name for himself. He reached the promotion playoff final with the team in the 13/14 season, but they were unable to take the final step to the Liga BBVA.

He was the Yellows’ first-choice keeper for four seasons in Gran Canaria, playing more than 150 matches. "Going to Sevilla is to join one of the biggest teams in Spain", said Barbosa to the media after the announcement of his transfer to the side managed by Unai Emery.