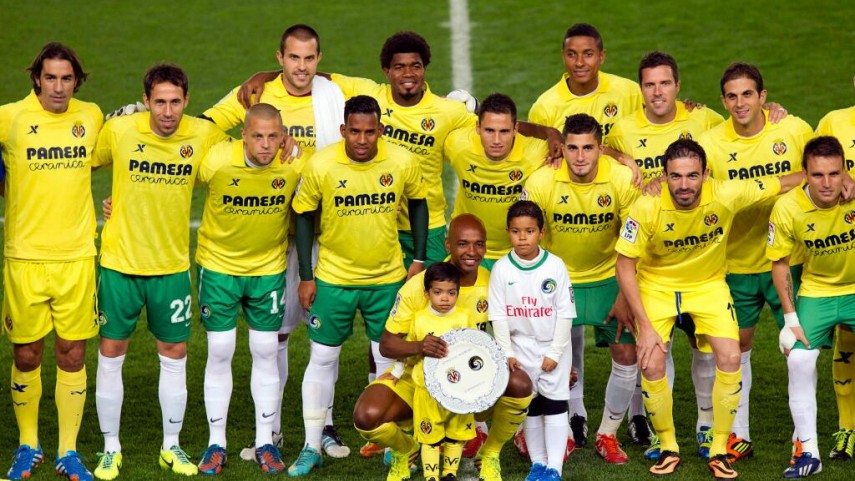 Villarreal played homage to its former captain in a friendly match against his current team, the New York Cosmos.

It was a special night. Marcos Senna, who spent eleven seasons with Villarreal, walked out to a hero’s reception from the home fans. It was an emotional night for the Brazilian born player, who once again was made to feel at home.

The match saw Senna’s current and former clubs go head-to-head. Villarreal beat the New York Cosmos 3-0 with the former Liga BBVA legend playing one half for each side. As well as the club’s beloved former captain, other fan favourites like Robert Pires and Javi Venta wanted to be part of the El Madrigal magic.

Surrounded by his teammates, with the fans chanting his name from the stands, and wearing the jersey in which he achieved so much, Senna was visibly moved by video Villarreal played in the stadium, in which he talked of his fondest memories at the club.

The match was also in aid of a good cause. All the money raised will go to Cáritas Vila-real, an NGO that works with those in most need of help.